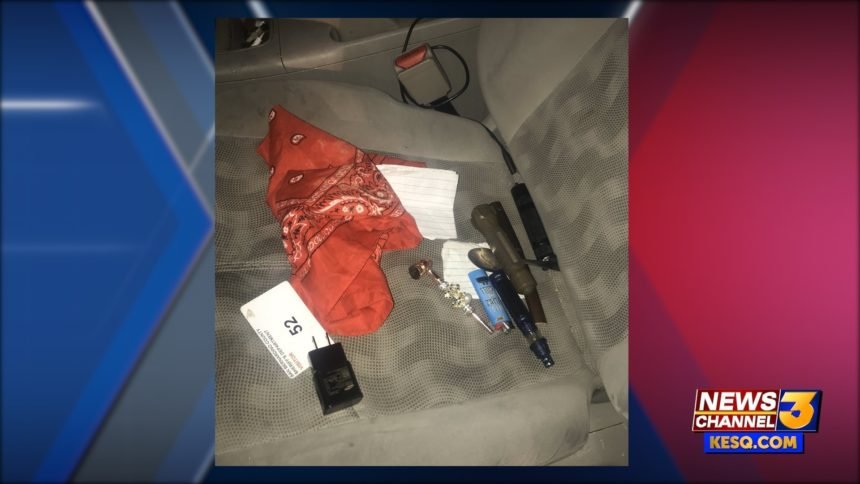 The San Bernardino County Sheriff's Department arrested a convicted felon during his visit to jail.

According to the department, James Davey, 36, of Hesperia, traveled to the Glen Helen Rehabilitation Center in San Bernardino on Thursday to visit a female inmate.

While he checked in for his visit, authorities learned of his felon status and also discovered he had a suspended California Driver's License. To top it all off, authorities found out Davey was on bail for a previous felony arrest.

Davey consented to a search of his vehicle which was parked in the jail visitor parking lot. Inside the vehicle, deputies found marijuana, methamphetamine, drug paraphernalia and an open container of alcohol.

Davey was arrested and booked at Central Detention Center in San Bernardino. According to jail records, he faces charges of Bringing Drugs into a Jail or Prison and is being held on $25,000.