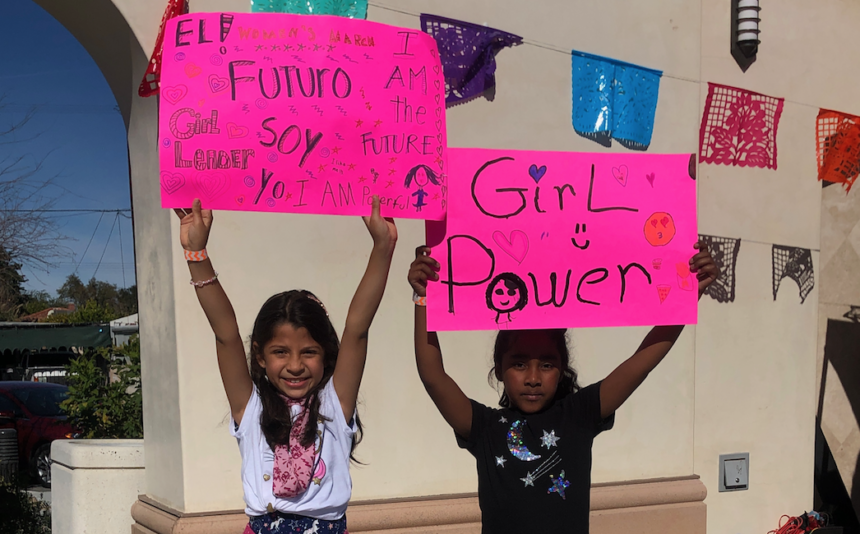 Thousands marched around the country Saturday morning participating in the fourth annual Women's March -- including some here in the Coachella Valley.

A local march was held at Veteran’s Park in Coachella. Hundreds crowded around the stage and cheered on speakers talking about issues they say women face today.

Many brought homemade signs commenting on politics and equality. The event drew in a diverse crowd of women and men of all ages.

Local vendors and non-profit organizations such as Planned Parenthood were handing out information.

"Get out elect women, support women, not only women there's awesome men out there. Get involved. I always tell young people we're not saving you. Us baby boomers. Don't think we are coming to save you. You have to save yourself," said Andree Rojas, from Palm Springs.

This year marks one hundred years since the ratification of the 19th amendment giving women the right to vote across the country.