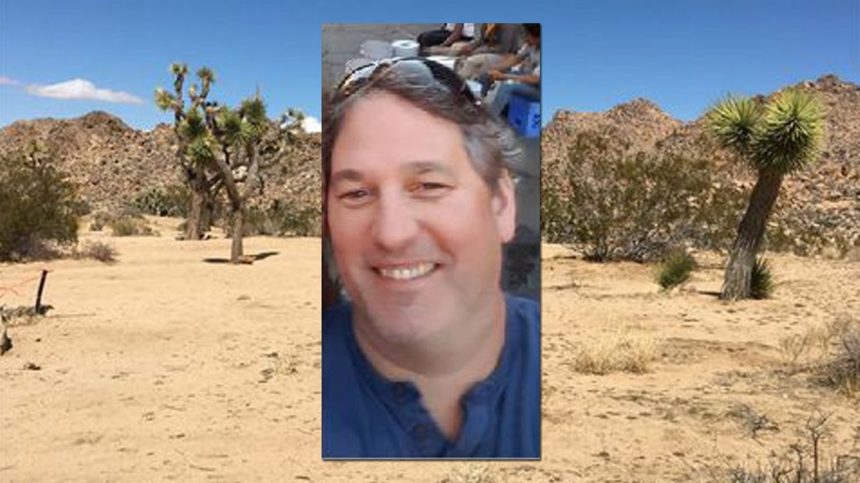 Loved ones of Canadian hiker Paul Miller, whose remains were discovered in Joshua Tree National Park a year and a half after he went missing, were back in the desert Monday night to thank the many people who helped in the search efforts.

On an emotional hike, they returned to the spot where Miller's remains were found — seeing with their own eyes his final view before he died in July 2018.

"The remains were found in a slightly shaded area that we assume he sought shelter there from the sun while he was hiking," said Ainsley Otten, a family friend of the Millers.

For 18 months, the family has wondered and worried about what happened to Miller. Up until last month, there were no answers.

"We had dogs, we had I think people on horses, helicopters, airplanes," said Steve Cole, one of more than 100 search and rescue volunteers who canvassed the area around the 49 Palms Oasis Trail for five days when Miller went missing.

"It's disheartening, it's frustrating," Cole said. "We're thinking, 'Where else can we look?"

But mid-December, a non-profit drone group had a breakthrough. In an aerial photograph, a drone pilot spotted human remains in a difficult to reach area. The remains were identified last week as Millers.

"It was in a wide place in the canyon hidden behind a rock, so it's very difficult to see where he was," said Joshua Tree National Park superintendent David Smith, who brought the family back to the spot Tuesday.

"I think it was very significant for them to be able to see what he saw the day that he died, and also just to say goodbye and have a connection with this place​," Smith said.

But even with the body identified, some questions still go unanswered — like what led to Miller's death?

"The fact that he still had water and food in his backpack indicates that it was a sudden cause of death, because if it was dehydration or something like that he would have drunk the water, he would have eaten the food," Smith said.

Miller's family invited searchers and park staff to dinner Tuesday night in Twentynine Palms to thank them, and to raise a glass to Miller. 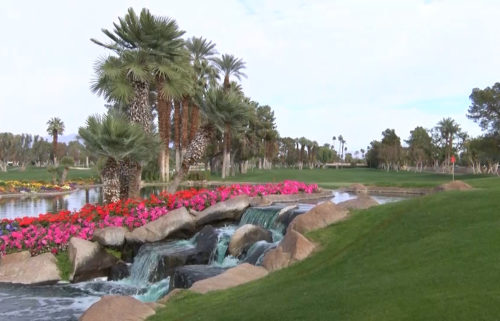 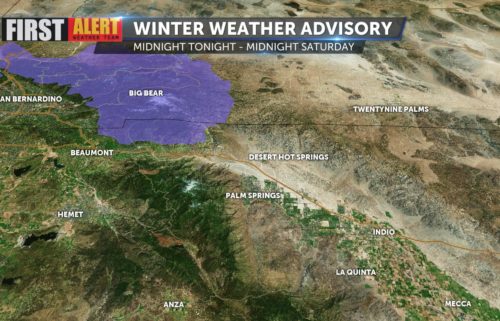