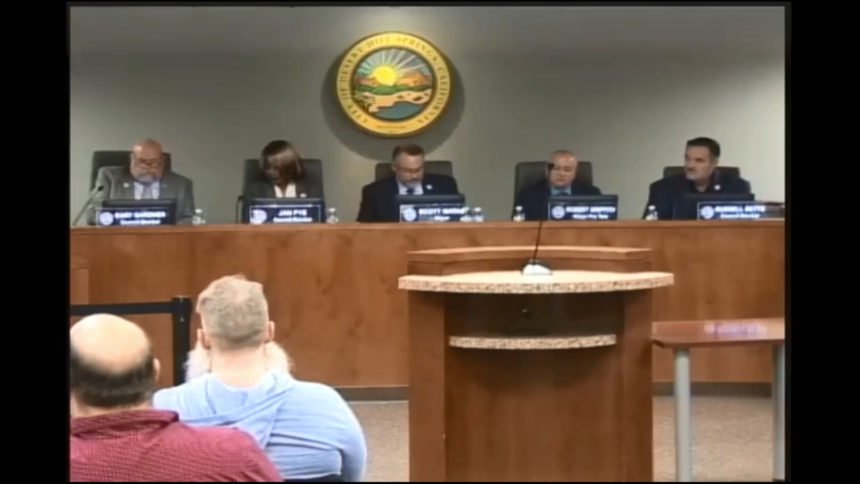 The Desert Hot Springs City Council unanimously approved a pay increase for the mayor and councilmembers, the first increase since 2002.

The vote was held during Tuesday evening's city council meeting.

Three residents voiced their opinions on the ordinance during public comment. All were in support of an increase, citing the lack of increase in the past 18 years.

"...I think it's just insane that 18 years later, the mayor and council are being paid what you are. And the reason it bothers me is because it implies that this is a city that doesn't matter. It implies that we have voters and residents who don't care. And it implies that we don't have real problems and real accomplishments and that's not true in this city. And it's because of the council that the city is getting in better shape," one resident said during public comment.

According to city staff, the selected rates reflect the average for elected officials across the Coachella Valley.

Councilmembers spoke about making sure city staff had received a pay increase before the council received one.

"When I ran last year and when I got elected, one of my priorities was to make sure that our staff was fully reimbursed for all of the efforts they put in in the years of the Great Recession when we had to reduce their pay and that we had a city police department that was fully staffed as well. We've reached those goals," said Councilmember Gary Gardner.

The ordinance will take effect 30 days after its second reading by the City Council.