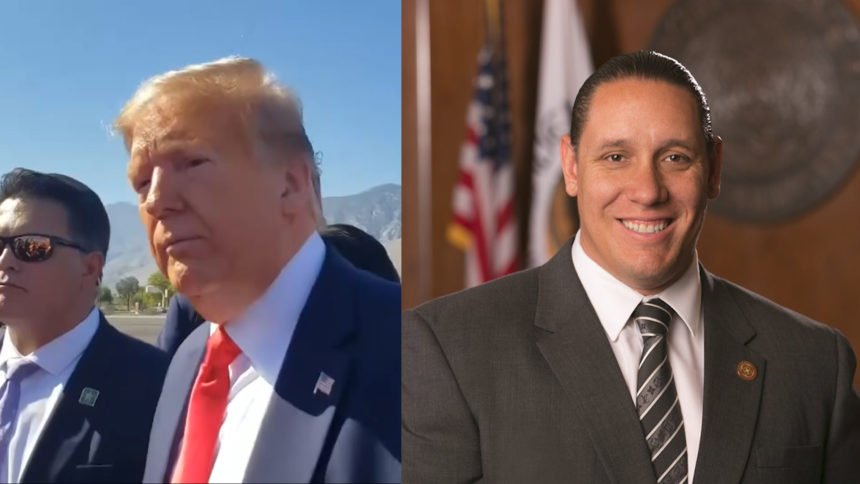 "I try not to get political on Social Media, it's ugly enough out there, but I wouldn't be much of a Tribal leader if I didn't express my disappointment about the lack of respect President Trump has shown my tribe," Grubbe wrote.

Grubbe continued, "Not only did he land Air Force One on Tribal lands, but he drove by our Government building, and we were not shown the respect/honor to welcome him on our lands. Take all the politics out of it, the lack of respect is disappointing."

Air Force One landed at Palm Springs International Airport at approximately 10:30 a.m. He was not greeted by local leaders as has been the case in past Presidential visits. Instead, President Trump was greeted by a group of supporters with the East Valley Republican Women Federated. Trump arrived, shook hands, signed hats and took a few selfies.

Grubbe commented on this, writing, "I appreciate the Respect President Obama and his administration has shown my Tribe AND Indian Country."

President Trump's exact route to Porcupine Creek, the location of a fundraising event he was attending in Rancho Mirage, was not released to the public.

There are several Agua Caliente buildings in Palm Springs, including the Gaming Commission Building behind the airport and the Tribal Building a bit south of the airport on Dinah Shore Drive. 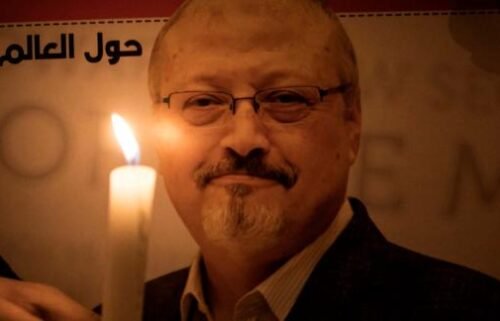