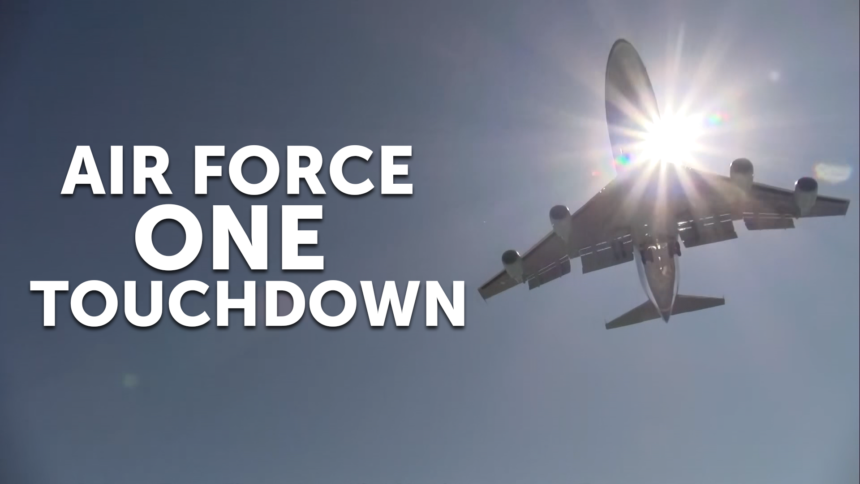 President Trump originally was slated to arrive around 10:00 a.m., but according to 8 News Now, his plane departed McCarran International Airport at 10:10 a.m., which would put his estimated time of arrival for around 10:45 a.m.

The President is in town for a fundraiser in Rancho Mirage hosted by billionaire Larry Ellison at Porcupine Creek. 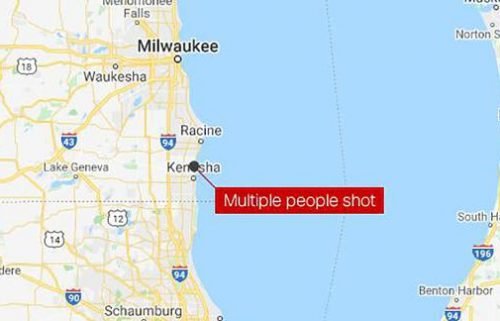