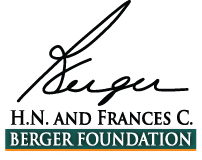 The Patrick Warburton Celebrity Golf Tournament is back this weekend to rock the desert with music, parties, and golf all to raise money for St. Jude Children's Research Hospital.

The Warburton Golf Tournament weekend brings in over 75 stars, songwriters, and rock legends for a weekend of golf and one-of-a-kind music events to benefit St. Jude Children's Research Hospital and help understand, treat, and defeat childhood cancer and other life-threatening diseases.

Hosted by actor Patrick Warburton, known for his roles in Seinfeld, Rules of Engagement, Family Guy, Emperor's New Groove, Netflix's Lemony Snicket's A Series of Unfortunate Events, Bee Movie, and so much more.

"It's a very exciting year as we celebrate the 10th anniversary of this event – which we keep hearing is the best event in the desert! It's the perfect mix of celebrities, musicians, golf and unique events that aren't duplicated in way out here," said Clarke Rheney, Tournament Co-founder/Chairman and St. Jude's 2017 National Volunteer of the Year. "We have rock and roll legends, actors and sports heroes who use their star power for good, mingling with fans and doing their part to raise money and awareness for the kids of St. Jude Children's Research Hospital."

The Warburton is the top highest grossing golf tournament for St. Jude Children's Research Hospital nationwide, raising more than $12 million for St. Jude since its inception. For more information or to purchase tickets, visit thewarburton.com. 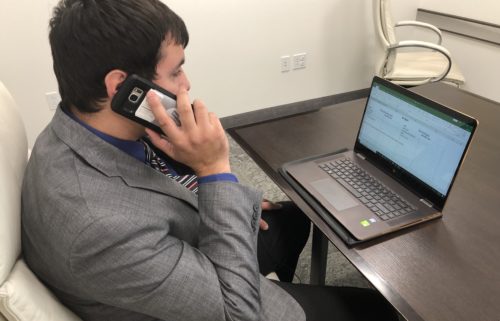 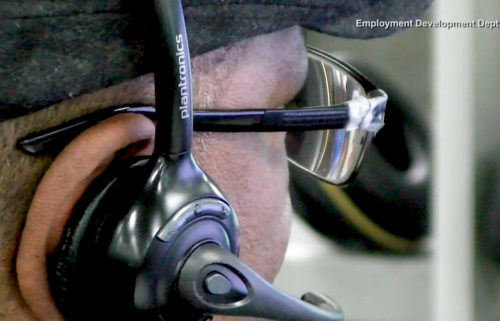 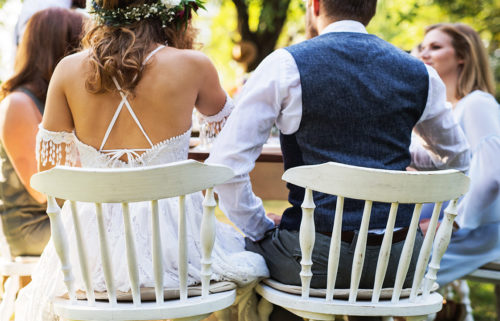 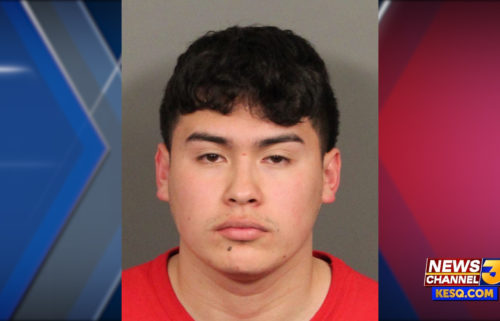