Two bystanders were honored on Wednesday during the city council meeting for saving a Cathedral City student athlete's life. That student had collapsed during a game.

"These two gentlemen were able to provide CPR until Cathedral City Fire Department arrived and provided Advance Life Support measures until she arrived at a local hospital," reads a note by the city.

The student-athlete made a full recovery thanks to Macias and Guzman and all the first responders involved. 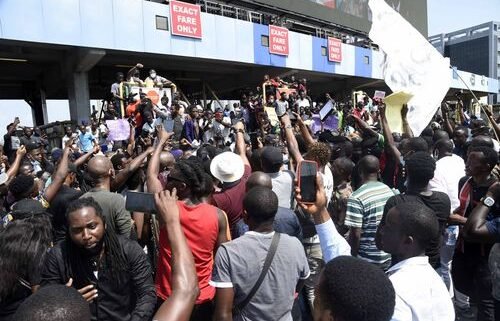