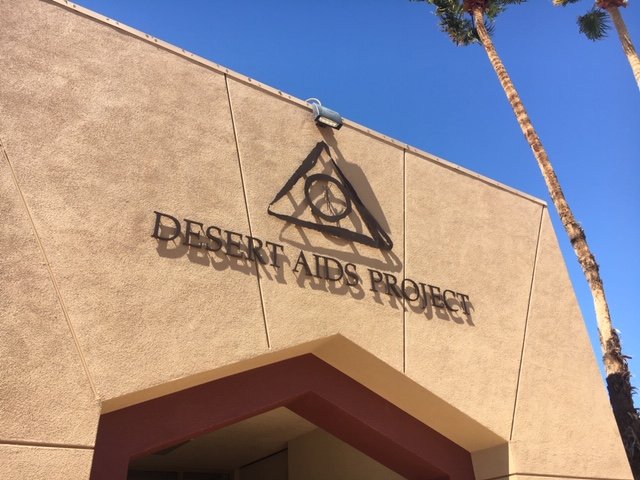 Employees received the memo Monday, with 60 people being laid off.

That’s 40 percent of their workforce.

No one from DAP would comment on camera Tuesday, but spokesman Steve Henke also said executives are taking “big cuts” in salary.

Henke would not specify a percentage.

Don Kick, who owns the retail store Running Wild has friends who receive services from the agency.

“It is tough.  We are all going through this and it is really hard to layoff people,” said Kick.

The CEO cites the economic impact from the coronavirus as the cause for the layoffs and furloughs and says the action is needed now to ensure DAP can continue operating in the future.

The non-profit receives about 12 percent of annual revenues from its three Revivals stores in the valley, which we are told generate more than one million dollars a year for Desert AIDS Project.

“It really is unfortunate.  I am sorry to hear that.  It’s really sad.  I’ll pray for all those families that are affected by this,” said valley health care professional Andrea Hayles.

According to the agency’s form 990 for 2017, Desert AIDS Project CEO David Brinkman received base compensation of $361,417.

Overall administrative expenses take up about 6 percent of the agency’s revenue according to the non-profit’s Community Impact Report.

“It is tough for everybody but hopefully we will all get through this in a short time,” said Kick.

We are told service levels will not be impacted at DAP’s clinics, including the recently opened coronavirus triage clinic.

News Channel 3 has requested comment from Mayor Geoff Kors and the Palm Springs Chamber of Commerce regarding the layoffs.

We are waiting for responses.