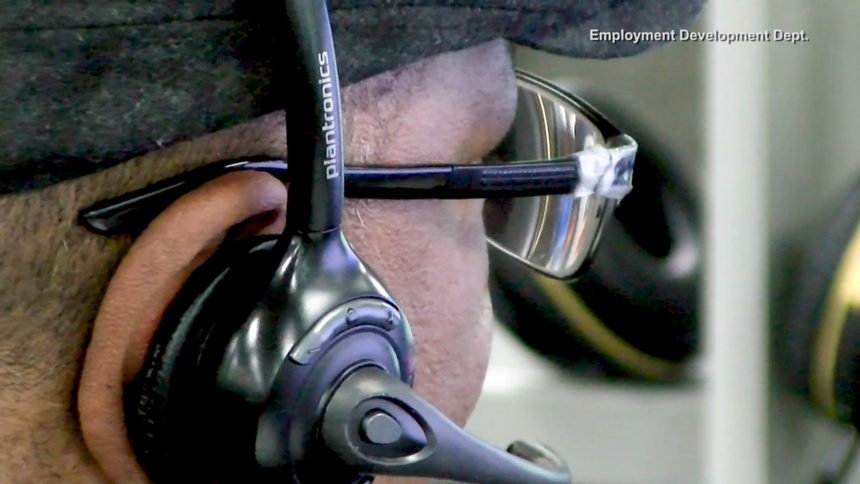 A record-breaking number of Californians are filing for unemployment, and the state is being flooded with those claims.

During the week of March 28, they were hit with more than 878,000 claims. That's nearly three times as many as during the worst week of the recession in the late 2000's.

The EDD said it's best to apply for benefit payments online. You can find a step-by-step guide here. In addition, there are video tutorials here.

Despite receiving an $8,000 grant from the city, Norma's Italian Restaurant in Rancho Mirage laid off about 10 of their employees.

"Most of our employees, this is their second job," said co-owner Charlene Hare. "They’ve lost their other jobs as well, so this has been a very difficult time for them."

Hare and co-owner Ron Stewert said on average their sale are down 75 percent. Even they're seeing a lag in the state's unemployment system.

"Probably a good 12 days since applications, I'm starting to get verifications in the mail from EDD asking if these people truly have been laid off," Stewart said.

"Our online system, that is by far the best way to go to help ensure our fastest processing of that benefit payment," said Loree Levy, a spokesperson with EDD.

After your claim is filed, for most people it will be about three weeks to see financial relief.

The state's benefits are a maximum of $450 per week, but in addition, the federal government is working on providing another $600. The EDD said you can expect details on those payments this week.