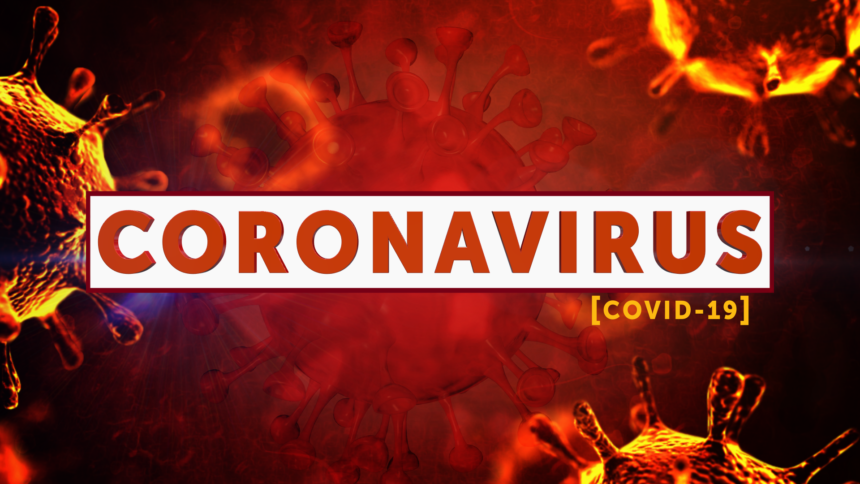 Representatives from JFK Memorial Hospital, Desert Regional Medical Center and Eisenhower Health were all in attendance. The three organizations teamed up, and provided information including graphs and trends from for April, and months prior.

Officials attributed the increase to the spread of the virus and an increase in testing.

They also focused specifically on transmission as well as hospital resource utilization.

Within the past few weeks, numbers showed a promising sign compared to worst case scenario projections that would have resulted if no precautionary measures, like social distancing and isolating when sick, were put forth.

"From April 14 to this Wednesday when we dropped below our worst case projections, we potentially averted about 4,000 to 5,000 cases and almost 300 deaths in the Coachella Valley," Dr. Cummings said.

The numbers continued to fluctuate. Health officials said despite progress the amount of deaths in April continued to climb. The number of cases also increased.

“We’re back up to 16 to 18 patients per day in the hospital," Eisenhower Health Chief Medical Officer, Dr. Alan Williamson said.

One graph presented showed the daily transmission of the virus. Numbers continued to show several cases per day. Officials said certain spikes could be attributed to larger amounts of test results coming in on the same day.

“Once we start to see the trend of the blue bars reduce over time consistently, that will be important information for our decision makers to use in deciding when to reopen," Dr. Cummings said.

Health experts said another problem that emerged was that some people have been too scared to go to the hospital. When they have come back later on, some of their conditions have worsened and resulted in being admitted to the Intensive Care Unit.

Doctors said it's critical for people experiencing serious problems, such as heart attacks, chest pain, and health emergencies, to go to the hospital.

“I definitely don’t think that the actual incidents of these conditions have gone down," JFK Memorial Hospital Chair of Infectious Disease and Chief of Medicine, Dr. Saeed Eskandari said.

“We are still far off from our best case scenario. We can do better with more testing, contact tracing and quarantining," Dr. Cummings said. 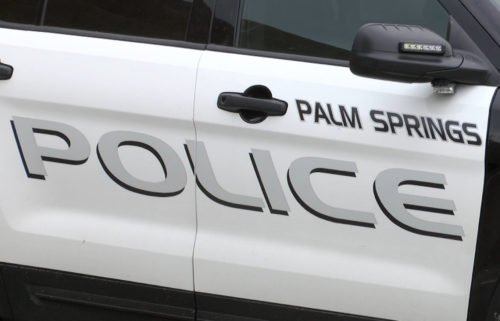 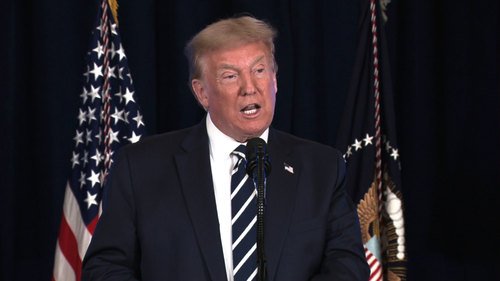 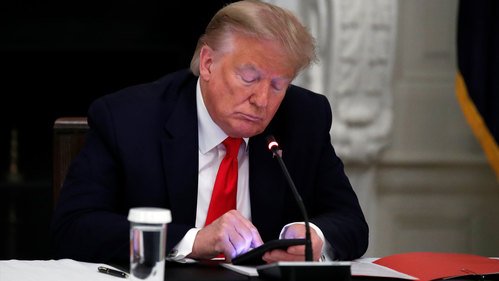 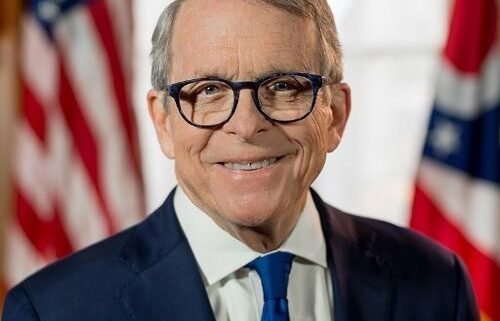