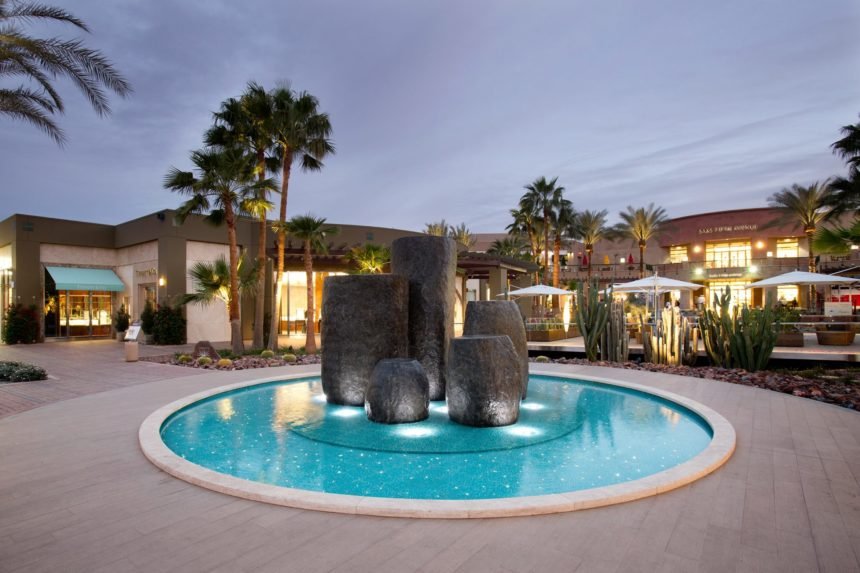 Several store owners along El Paseo in Palm Desert Monday morning already had their store fronts boarded up by 10:00.

Others had work crews working steadily to get the job done.

“We’ve already been hit with 9 weeks of shut down.  We can’t afford to keep getting hit and hit and hit,” said Summer Stewart, owner of 4 Seasons Swimwear.

Stewart and her family have had the business for 43 years.

She says the business has been open longer than any other business on the street.

Stewart says she never anticipated what is happening now in the high-end shopping district.

She took a call from police Sunday night.

“They suggested we not open up, and move everything from the windows just in case,” said Stewart.

Up and down the street, crews were at work.

At some stores, we saw merchants carrying merchandise away from their businesses.

She spoke while a carpenter worked to put boards over her shop’s windows.

On El Paso at Lupine, the business boarded up included Insanity and CODA.

Other business owner we spoke with also expressed concerns about the safety of their shops, especially after seeing what is happening in major metropolitan areas around the country.

“Hopefully, it is a peaceful protest, but we do want to keep safe,” said Stewart. 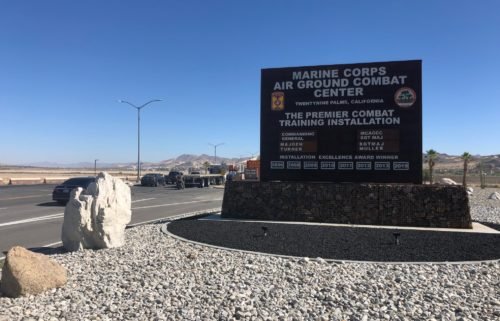 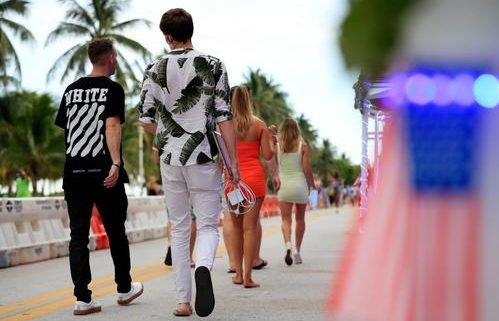