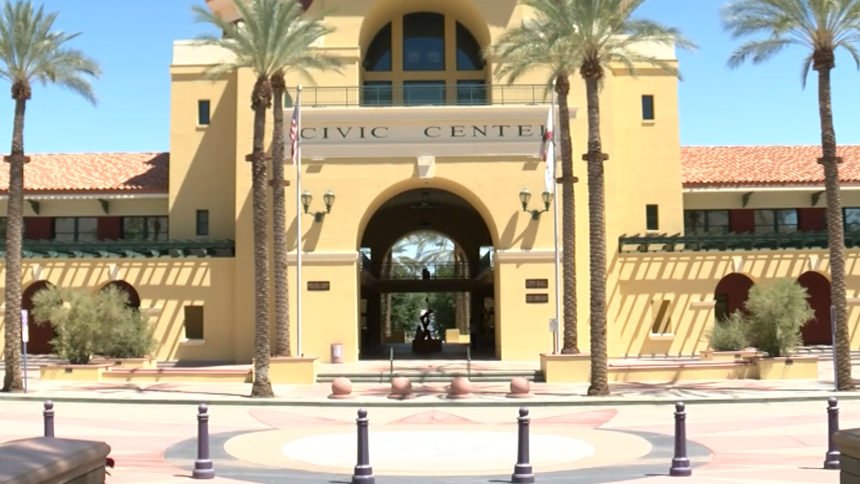 Cathedral City councilmembers were able to save multiple fire and police department positions that were originally set to be part of budget cuts.

City leaders were set to make approximately $9 million in cuts to the 2020-21 Fiscal Year Budget. Councilmembers brought that down to approximately $8.3 million.

In his special I-Team report back in May, News Channel 3's Peter Daut uncovered that Cathedral City had a project a loss of about $7 million to $10 million dollars in annual revenue due to the pandemic.

To help cut back on the losses, the city froze new hirings except in the dispatch center and eliminated travel and non-essential spending as well.

Watch: Breaking down the budget of every valley city 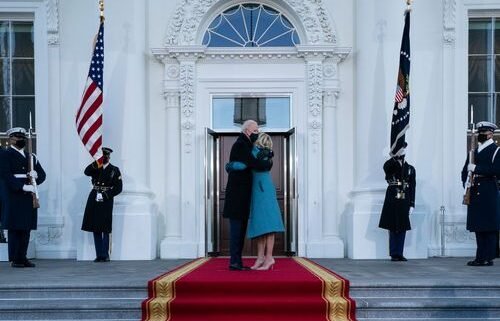 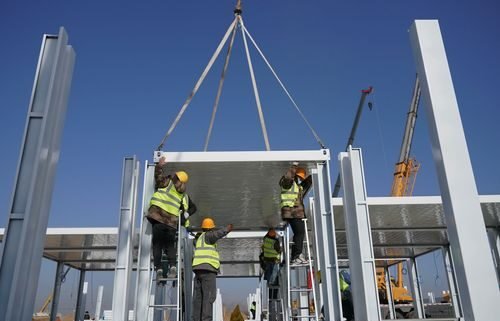 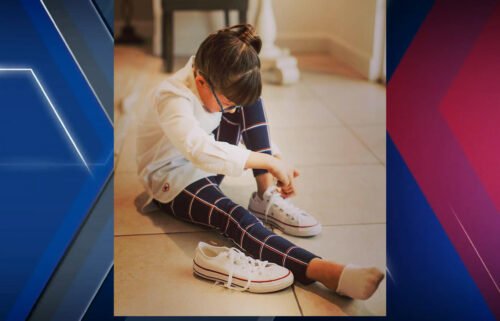