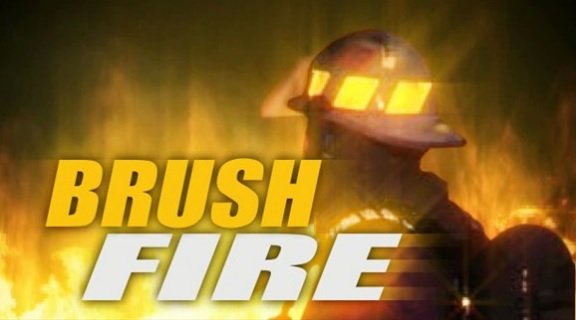 There are new developments on a wildfire burning in the San Bernardino National Forest.

Officials are asking the public for help in identifying a person or persons of interest seen leaving the area where the "Mount R" fire broke out along City Creek Road.

As News Channel 3 reported Friday night, Highway 330 is re-opened and evacuations are lifted.

Plumes of smoke are visible just off of highway 330.

Fire crews say the Mount "R" fire is named after the large "R" -- on the mountain -- built by students at the University of Redlands back in 1913.

So far, the fire has burned 100 acres and is now 15 percent contained.

Crews on the ground and in the air continue work to put out the fire.

There are no reports of injuries.

Stay with news channel 3 for updates on this story, on-air and on-line at KESQ.com.