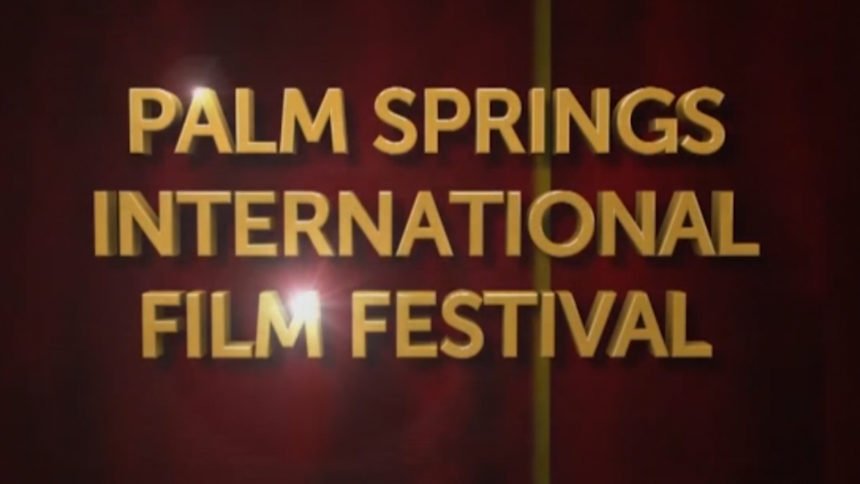 The Palm Springs International Film Festival announced next year's festival will not be held at the start of January as it traditionally has for several years to help ensure the health and safety of our patrons, staff, filmmaker guests and partners.

The annual Film Awards Gala will kick off the festival at the Palm Springs Convention Center on Thursday, February 25.

Film screenings will start on February 26.

Film submissions will be accepted beginning August 1 through FilmFreeway.

Seats and tables for the Award Gala and festival passes will go on sale starting in October. 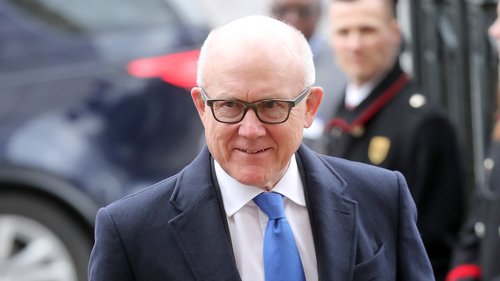