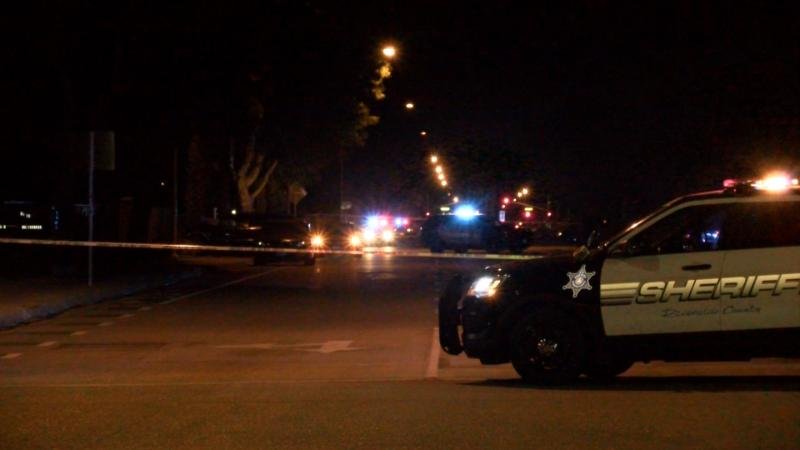 We're learning new details about the two people who were killed amid gunfire and a car crash in Coachella Friday night.

Riverside County Sheriffs Department said a car-to-car shooting killed the driver of an SUV whose vehicle then hit two pedestrians on the sidewalk. One of them a local teacher has died.

His uncle said he was shot and killed for no reason.

Verdugo Jr. was driving on Avenue 50 in Coachella Friday night when a bullet struck him.

Sheriffs said it was a car-to-car shooting.

The mother of Verdugo Jr.'s passenger said it was a gang-related targeted shooting.

"He was a really good kid. He was not a gang member," Gusto Cruz said. "Jason's life was taken too short by gun violence in this valley we're tired of seeing this happen," he added.

Sheriffs said after Verdugo Jr. was struck by gunfire while driving, his car ran into two pedestrians walking down the sidewalk. One of them had minor injuries but a woman was fatally injured.

News Channel 3 has now learned the woman killed was a teacher at Westside Elementary School.

Coachella Valley Unified School District Superintendent Dr. Maria Gandara confirmed the death. She gave us a statement saying, "While we can confirm the tragic death of a teacher we cannot comment out of respect for the family," she said.

The teacher would have started a new school year this week. Gusto Cruz said his nephew had big plans, too.

"He was on his way to becoming an electrician for his family and it's just been a tough loss for everybody," he said.

Police are still investigating this homicide and have not confirmed if it was gang-related.

We're still waiting to hear from the coroner's office on the names of the people who were killed.

If you would like to donate to Verdugo Jr.'s Go Fund Me page you can find that here. 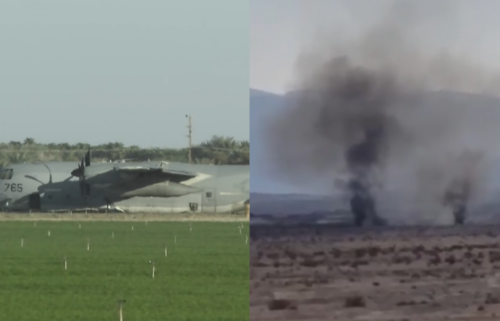 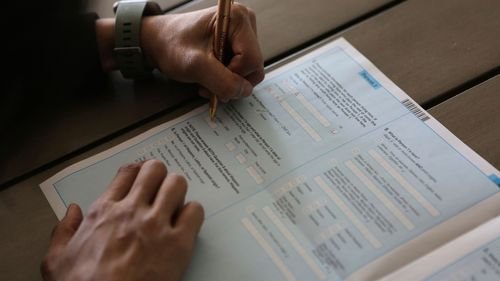