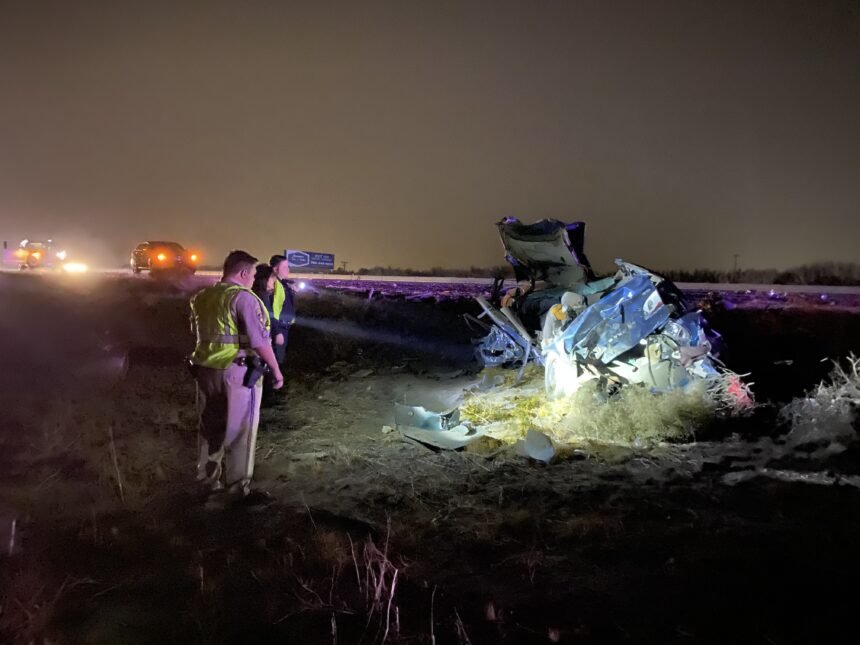 Police were investigating the cause of a collision that left a motorist dead early Monday morning on Interstate 10.

The car's driver was pronounced dead at the scene.

The truck's driver suffered no injuries.

Police did not release any names of the drivers involved, but said the box truck rear-ended the car.

Traffic was not affected by the collision.

Stay with KESQ News Channel 3 for the latest developments.