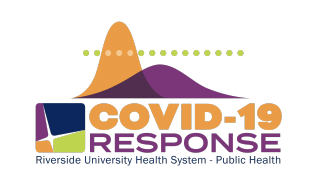 Riverside County will remain in the purple or widespread and most restrictive tier for at least another week. According to Riverside County Public Health they say we may reopen as soon as Tuesday, September 22.

A hopeful sign for many: New state data show levels are now measuring in the “red” or “substantial” risk level range.

The daily new cases are at 5.8 per 100,000 people and our positivity rate is under seven percent.

“I am happy to give a bit of good news in terms of our recovered numbers," Kim Saruwatari with Riverside County Public Health mentioned in a recent county supervisor board meeting. "We are at 50,589 so over 90 percent of those that have been diagnosed as a case have recovered," Saruwatari said.

In the Coachella Valley area, the latest update shows a weekly positivity rate of nearly 13 percent which is higher than three other districts in the county.

"You know we've lost a few lives which is tragic," Mayor Glenn Miller said. "One life is too many," he added.

The city of Indio has suffered more cases and more deaths than any other in the valley.

Miller is referring to if we don't reopen businesses by November at the star5t of our busy season.

The impacts of the potentially deadly virus have also been lethal to some local businesses already.

"If they're wearing a mask and you're saying their numbers are down and it's safe then why wouldn't wearing a mask in Indio be safe if you're at a gym and you're six feet apart and you're outdoors on a yoga mat doing something," he said. "I mean it doesn't make any sense to me," Miller added.

Miller is eager to reopen.

It’s still too soon to see if the Labor Day holiday led to a surge in cases, but something health officials are still keeping an eye on.

To make an appointment to be tested click here.

What Changes When the County Moves from the Purple to Red Tier? 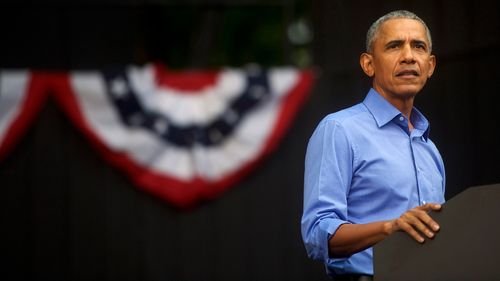