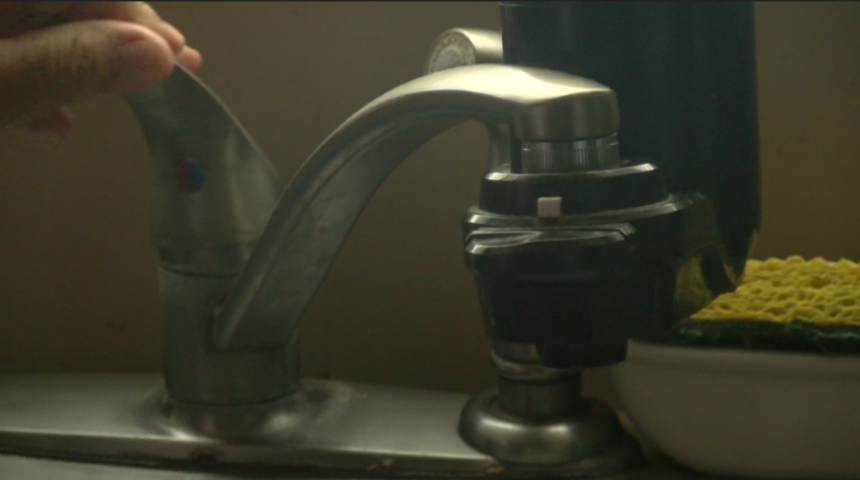 INDIO, Calif. - As of Sunday residents living in Riverdale Estates Mobile Home Park, a senior community in Indio, were without running water.

"Here we have no water since Friday evening and that’s the longest we’ve ever been like that. It’s usually within the day or midnight, it will come back," said one resident who did not want to be identified.

The resident reached out to News Channel 3 on Sunday and said they are left without running water inside the park at least once a year, but usually residents are notified before. She said there are also times when the electricity goes out, predominantly during the summer months.

"Usually they’ll leave a note on the mailbox. On the side, they’ll clip it on when there’s going to be no water. Once in a while they’ll let us know about the electricity, but very rarely because it just goes out when it’s really hot and the load is too much," she said.

The woman received a text message Sunday morning that read, "those impacted by electrical/water outage, expected fix date is 9/21/20. We apologize for any inconvenience this may [have] caused."

"[It's] very frustrating. I want to shower everyday, especially in the summer," the resident said. "We’re supposed to have all this, especially a senior community like this, is supposed to be prepared. There’s a lot of old people with health issues."

The woman said many residents living at Riverdale Estates do not have cars to be able to leave and access water and electricity when it's unavailable at their homes.

She has since collected a trash bag full of empty jugs. The woman has been going to the homes of friends and family members to shower and fill up on water.

Meanwhile, she said management has been providing 2-3 gallons of water a day, but she said it's not nearly enough.

"I’ll use it for the dishes, to put in my coffee. I’m not going to use it in the toilet. I need it to drink and to cook."

Cases of water bottles were also stacked for residents to pick up near the community pool. The woman said in many cases, it's too hot for the elderly to walk there.

News Channel 3 spoke with managers onsite. They told us the water would be restored "soon," and referred us to the corporate office in Arizona. We are still waiting for a response. 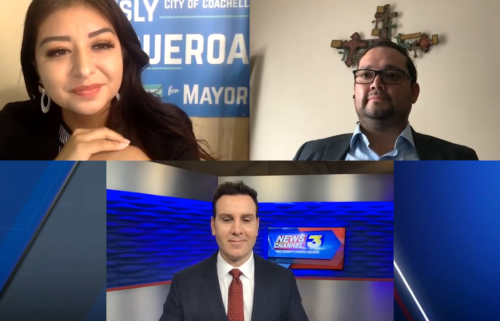