The two-block portion of Palm Canyon Drive in downtown Palm Springs that was closed last month to traffic is expected to reopen soon as the city adjusts its plan to help local businesses get through the pandemic.

The street was closed from Tahquitz Canyon Way to Baristo Road in early September to allow restaurants to use street space for outdoor dining with greater social distancing.

City leaders said it's going to take some time to acquire the necessary k-rails and to repaint the lines on the street, but the reconfiguration is expected to be complete by the end of next week.

"I know that the city has gone through a lot of work; they've heard a lot from both sides of the fence," said David Mariner, a partner with The Village, formerly known as Village Pub. "I believe that we're going to see that it's a lot better for retailers; it's a lot better for most of restaurants to have it open."

Last month, Mariner posted a viral video on Facebook, furious at the closure. "Why are we closing the street when no one's even utilizing it?" he asked in the clip.

Palm Springs Councilmember Dennis Woods said the city is rethinking the plan, looking to re-open two lanes to traffic while restaurants can still spill into the street 11 feet on both sides.

"What's kind of not working is we didn't have a sufficient number of restaurants push into the street to activate the street to the degree that we really thought a complete closure was necessary," Woods said.

One issue businesses said they are having is the look of the closure.

"We closed it in an engineering format, which meant there were a lot of barricades and things of that nature that weren't obviously so attractive to many people," Woods said.

With Riverside County teetering on the brink of slipping back into the most restrictive "purple" tier in the state's reopening plan, which would once again close indoor dining, Mariner hopes reopening traffic lanes will bring more business on slower days of the week.

"This is going to help businesses Monday, Tuesday, Wednesday, Thursday – there's a much bigger picture here," he said.

The city is not ruling out bringing the full closure back on Palm Canyon Drive in the future, though they say they're looking into having merchants and restaurants buy into that plan first. 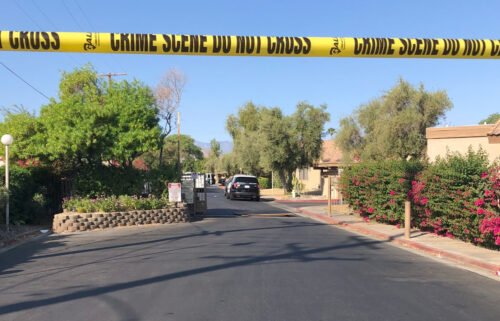 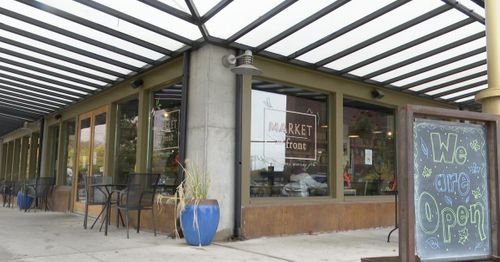