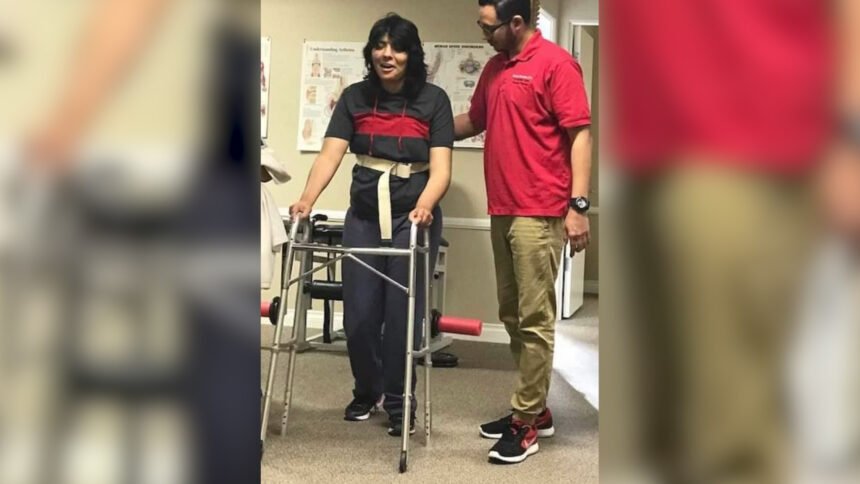 A local mother is sharing her daughter's inspiring fight to regain the ability to walk.

Jackie Salazar had issues walking way back when she was a baby. her mother Angela Douglas recalled when speaking with News Channel 3 and Telemundo 15.

Doctors assured Douglas that everything was okay, however, Douglas says her motherly instincts told her something was wrong.

When Salazar was two years old, a neurologist discovered that she was having seizures caused by epilepsy. Doctors feared the worse for the young toddler.

Douglas says doctors told her Salazar could be dead by the age of four as she was having 180 epilepsy attacks a day.

The attacks were strong and Salazar continued to suffer serious injuries from the falls.

"She broke her leg, her arm... from all the falls she had," Douglas said.

Salazar had to use a wheelchair for more than 10 years due to all her injuries. The seizures also restricted her ability to communicate.

"She's 21 years old but had the mind of a three-year-old," Douglas said.

Her time in a wheelchair made it harder for Salazar to be able to gain the strength in her legs to walk once again, but that all changed one year ago. Douglas credits all the therapy sessions and their faith.

"It's been very difficult but no impossible. Thank god she didn't die, she's here," Douglas said.

Salazar's family is excited for a future with her that they seemed nearly impossible a few years ago.

For our Spanish/Bilingual readers, you learn more about Salazar's story courtesy of Telemundo 15's Marco Revuelta. Click here for more. 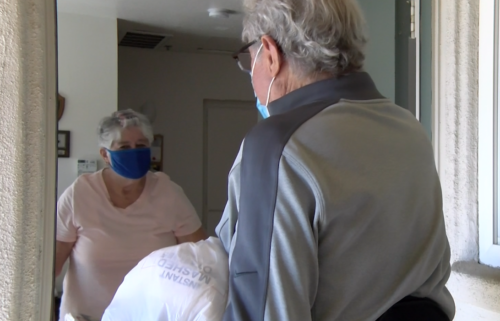 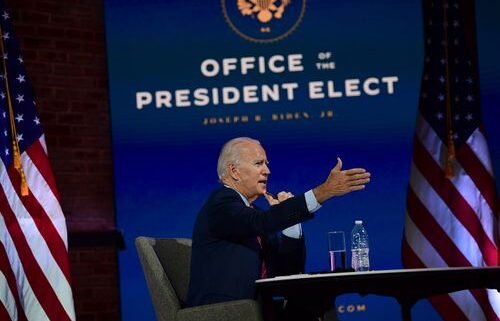 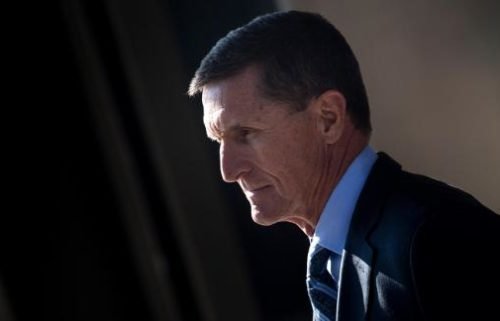 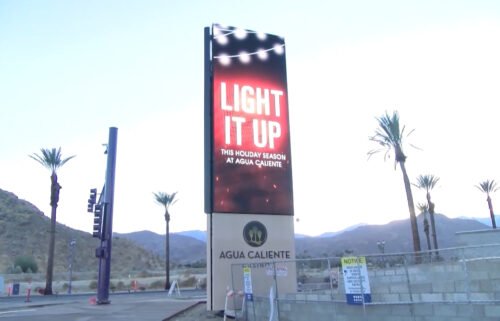