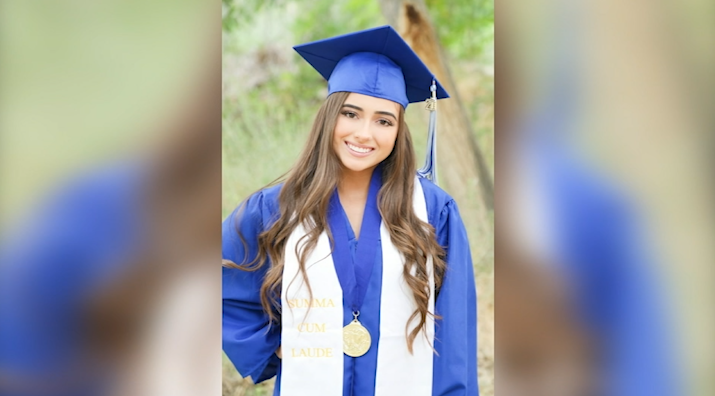 An 18-year-old from Bermuda Dunes was killed by a suspected drunk wrong-way driver Saturday morning on the 105 Freeway in Los Angeles. The crash involved three vehicles and injured five other people.

According to the California Highway Patrol, the wrong-way vehicle crashed head-on into another vehicle near Long Beach Boulevard just after 3 a.m.

Ramirez, was riding in the front-seat of a 2012 Honda. She was pronounced dead at the scene.

Authorities say a 24-year-old man from West Covina was driving a 1999 Honda when he entered the westbound freeway traveling eastbound and hit the 2012 Honda with five people inside.

According to the CHP, the driver of the 1999 Honda was rushed to the hospital with moderate injuries and was arrested on suspicion of drunk driving.

There were no injuries reported involving the third vehicle.

The crash prompted the closure of all westbound lanes of the 105 Freeway at Long Beach Boulevard. All lanes were re-opened at about 7:25 a.m.