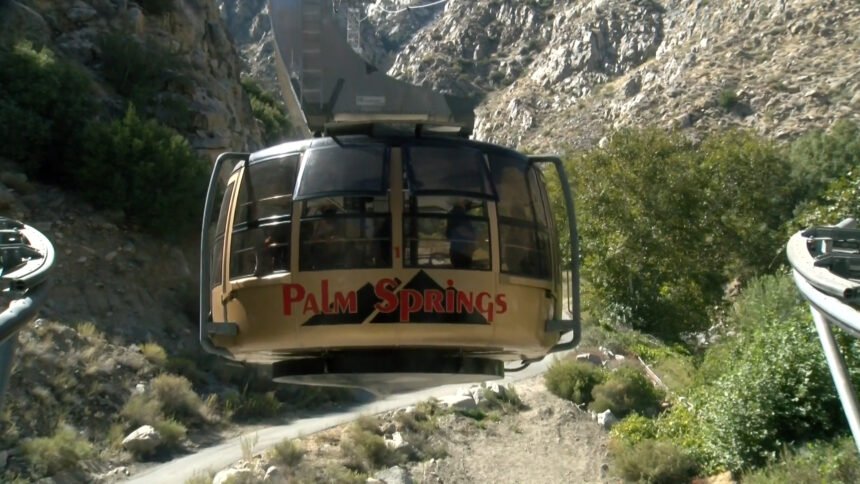 According to Greg Purdy, the vice president of Marketing & Public Affairs for the tram, the $15 million will go towards reimbursing current and upcoming capital projects. This would include the Mountain Station remodel which is expected to be finished in the second quarter of 2021, the new Valley Station wastewater facility, which is nearly finished, and the Mountain Station wastewater facility, which will start next spring.

Purdy said they will also be using that money to pay off existing financing.

The coronavirus pandemic had a big effect on the tram. The popular destination was closed to the public from March 13 to October 9.

"It's not exactly apples-to-apples, though, as we were closed last March due to the flood, while we were open for the first 12 days of March this year until the Covid closure occurred," Purdy said.

The tram remains open despite Riverside County being in the state's most restrictive tier of reopening as the destination considered apart of the transportation category.

There have been some changes brought about in order to comply with CDC guidelines. Tram cars that usually carry 80 are now limited to 12 people at a time.

Reservations must be booked online in advance to help manage the number of people in the Tram's facilities at a time.

Stay with News Channel 3 for any continuing updates. 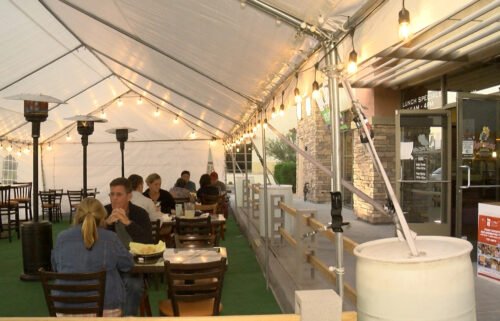 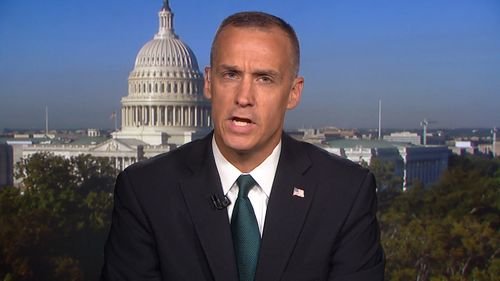 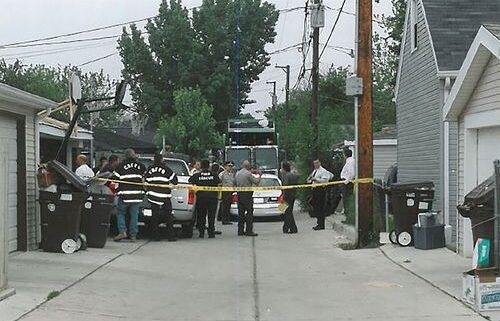