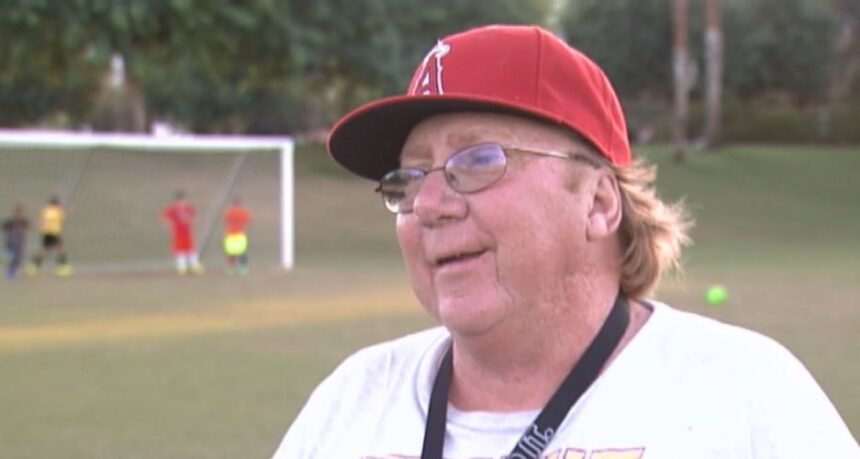 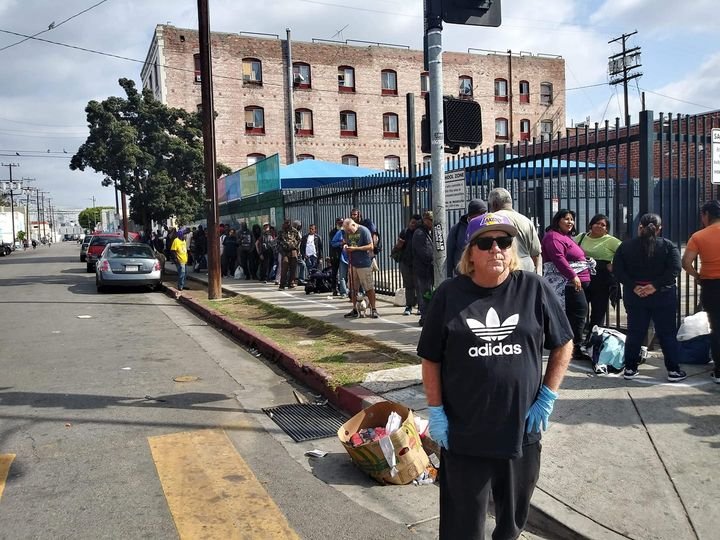 It's a place where for years he coached, sometimes multiple teams in a single season.

He impacted many lives including Mark Morocco.

He remained friends with Thompson until his death Tuesday at a valley hospital.

Morocco says he was taking sandwiches every other week to Thompson, who was mostly staying at home since the pandemic began.

"They don't make people like him anymore and they are hard to replace," said Morocco.

Morocco says one of his favorite memories of Thompson happened last year, when the two joined a group of Los Angeles Dodgers fans giving food, clothing and blankets to homeless people on Skid Row.

Morocco says Coach Thompson once told him that the coach would like to have his name inscribed on a bench at Civic Center Park in Palm Desert and on a bench at Hovely Soccer Park.

A district representative says Thompson was a student favorite and sold food from a cart at lunch time.

Morocco says Thomson was single and did not have family in the area.

But those who knew him and who were touched by him consider the coach family.

"There is a lot of people in the community that are going to be heartbroken," said Morocco.