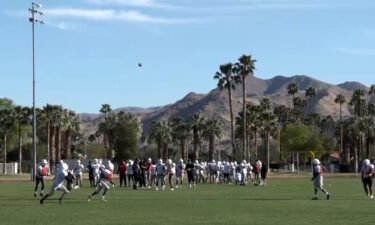 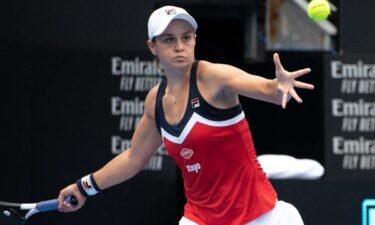 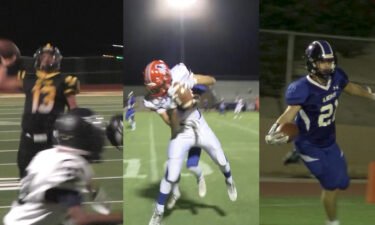 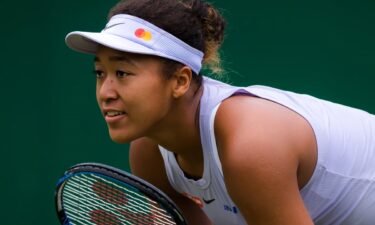 The emotional story of a Palm Springs man who was the very first openly gay NFL player.

David Kopay made history when he came out in 1975. He was a respected running back, who over nine years played on six NFL teams.

The 78-year-old says he spent years hiding his sexuality, terrified that being gay would ruin his career as an athlete. But after contemplating suicide, he made the brave decision to live his truth.

"I had to be true to myself. I was becoming so, so depressed that I felt I was locked up and suffocating," Kopay said.

Kopay opens up to News channel three's Peter Daut about his life after he came out. His triumphs and challenges and how he thinks things have changed for gay athletes.