On Saturday an organization known as The Flying Doctors offered free dental services to patients on the eastern end of the Coachella Valley. The appointment-only event went from 8 a.m. to about 3:30 p.m. at the North Shore Beach & Yacht Club.

"Thousands and thousands of dollars of free dental work is going to be done in one day," said Flying Doctors Southern California Chapter President, Lucy Moreno.

Areas inside the yacht club were sectioned off into makeshift dental rooms. Services ranged from X-rays to tooth extractions,

"We were fortunate enough to continue our partnership with healing California, who brings all the equipment, all the instrumentation for dentists," said Moreno. "We were lucky to get 4 dentists to come and give their time."

The free clinic was the perfect opportunity for valley resident, Lydia Salinas, who was able to have 4 teeth extracted.

"It's free- that's the important thing because I'm going to come out with $4000 dollars to pay for my job? I don't think so, I don't have that kind of money," said Salinas.

Salinas was among several other patients who made appointments for Saturday.

Volunteers of the nonprofit organization have come to the Coachella Valley several times over the years. The difference, however, with the group is that many of the medical professionals are able to fly their own aircraft.

"So we can get to areas that there aren’t enough dentists, that we can use a couple of skills, blend them together, it’s a lot of fun," said Flying Doctor Dentist, Dr. Larry Tabor.

Dr. Tabor lives in Northern California and has been coming to the Coachella Valley for 23 years.

"They are way underserved, way underserved," Dr. Tabor said. "We hope to get them early and we know that if we do repeat work it changes the dynamic of what we do. When we first hit a community it’s a lot of oral surgery, tooth pulling. But if we hit that community repeatedly then we’re starting to see a transition from surgery to restorative work and ultimately it’s hygiene."

The organization isn't just limited to dentists. A wide range of healthcare professionals have come to the valley in the past to service patients who are among the most vulnerable.

"A lot of people don’t have the resources, don’t qualify for insurance for example, the premiums are too high. So if we can continue to bring this to them so they can have a life to be happy and healthy and thrive, that’s what we want to do," said Moreno.

The next clinics will be in May and September, and will likely have different specialties assigned to them. For more information, the organization can be contacted at the website below. 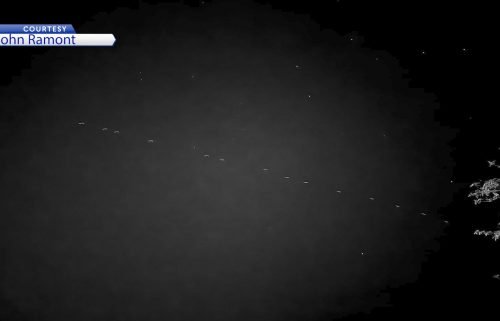 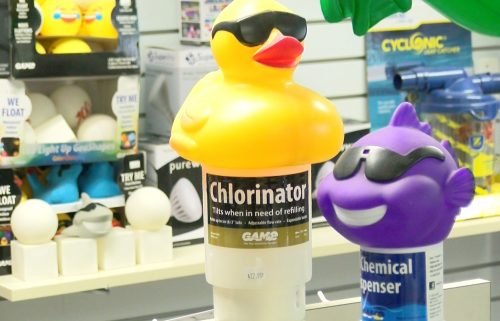