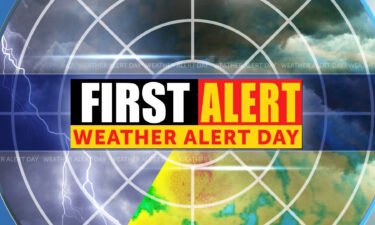 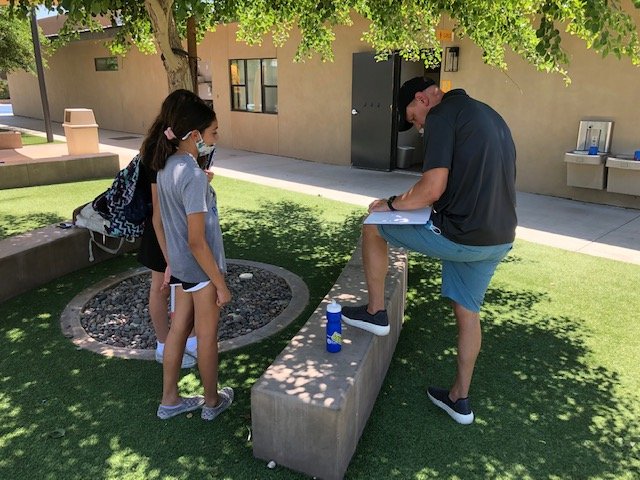 It was a celebratory atmosphere on campus Wednesday at Desert Christian Academy, with end of year traditions taking center stage.

They had a water slide for the kids to enjoy.

Students and staff were signing yearbooks, and baptisms took place in the campus pool.

"For us this was a journey of faith," said Kirk Scott, the school's Secondary Principal.

They started the year a few weeks later than normal in early September.

He says they followed an extensive list of protocols aimed at preventing the spread of Covid-19, including social distancing, grouping students in cohorts, and using masks and desk shields.

After the 5th week, all students were on campus full time.

"We had these big shields around our desks so that was a little interesting to get used to. Having masks on in the summer was kind of hot but we got used to it pretty quick," said Valedictorian Walker Smith.

Scott says despite their efforts to keep people safe,  about "a dozen" students and staff tested positive for Covid-19, with everyone eventually recovering.

He says the school did not receive any information from contact tracers or the county indicating transmission of the virus happened on campus.

"For us we were convinced to do whatever we could to get a student off Zoom, out of their bedroom and into a community of learning," said Scott.

Scott says the school experienced significant growth since the year began, which he attributes to the pandemic.
The school added 140 students, with most of them coming from valley public schools.

Scott says in the days leading up to the start of the year parents around the valley were experiencing uncertainty while waiting to find out whether schools would open.

Now with more than 580 students, the school will soon start planning for next year with the hope that a virus will be one thing administrators won't have to worry about.

"It just really makes me feel thankful for the teachers and administrators who just kind of went out there and took a gamble and decided to come in person and it paid off for them," said Senior Zoe Suderman. 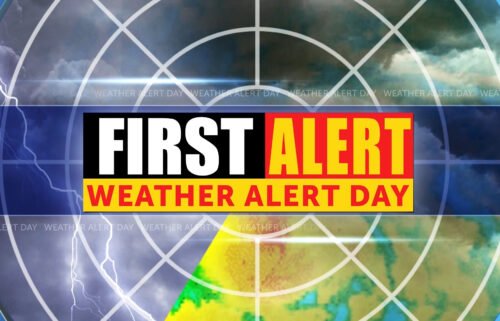