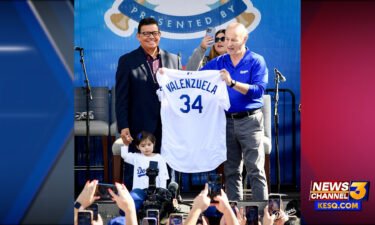 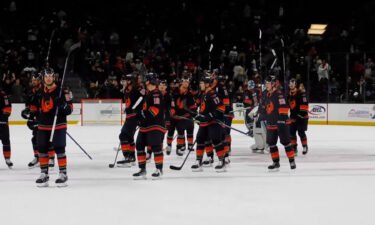 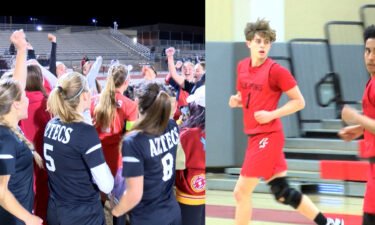 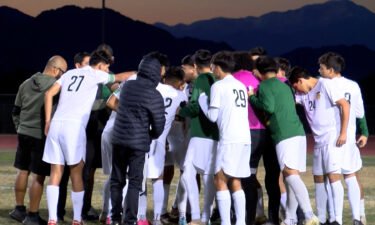 Click HERE to help the team make their trip to Nationals!

A local girls soccer team raising money to help be able to compete in a major out of state tournament.

The Coachella FC girls' soccer team recently won the Southern California State Cup. The twelve and thirteen girls played 8 consecutive games without losing. Now, they're heading to Salt Lake City to compete represent Southern California in the Presidential tournament, but they've been given little time to raise funds for the trip.

"Normally we have about three and a half months to raise funds for this trip but in this situation they gave us only five days," team coach Oscar Cervantes said.

There's a GoFundMe page set up by the team to help with donations.

Cervantes says they need to raise $25,000 to cover hotel expenses for the girls.

"This is a unique experience, because not every year you have this opportunity, I think they will be the first team in the valley to go to a tournament like this," Cervantes said.

Due to the pandemic, Cervantes says travel expenses that are typically provided by tournament organizers won't be this time around.

In a year marked by the pandemic, soccer practice was an escape for girls.

"I don't think about anything, I just think about soccer," said Briana Espinoza, one of the 20 girls who are apart of the team.

The team hopes to be able to raise funds for this Sunday, June 13. The presidential cup tournament begins on June 15.