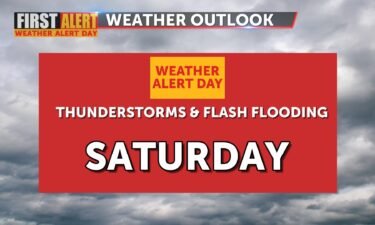 The Palm Springs Police Department has launched an investigation into a deadly car crash early this morning.

Officers responded to the scene on Highway 111, north of Gateway near the Palm Springs Aerial Tramway around 1:30 a.m.

The preliminary investigation revealed two vehicles were traveling in the same direction when one rear ended the other at a very high rate of speed.

A 56-year-old man who was a passenger inside the vehicle that was hit died at the scene, while the 55-year-old woman who was driving the vehicle was transported to a local hospital with minor injuries.

The suspect was transported to a local hospital with minor injuries, and was believed to be driving under the influence at the time of the collision.

The suspect is expected to be medically released and transported to the local jail.

Anyone who witnessed the crash is urged to call the PSPD Traffic Division at 760-323-8125.

Anonymous information can also be provided to Crime Stoppers at 760-347-7867.