MOUNT AIRY, N.C. (AP) — Betty Lynn, who was best known as Barney Fife’s sweetheart Thelma Lou on “The Andy Griffith Show,” has died at the age of 95. The Andy Griffith Museum said in a statement that she died Saturday after a brief illness. Lynn appeared on the show from 1961 until 1966. Later, she was a mainstay at the annual Mayberry Days festival in Mount Airy, North Carolina, where she resided in her latter years. Lynn provided entertainment as a part of the USO during World War II. She moved to New York in the late 1940s and began an acting career in film and television. She is survived by several cousins. 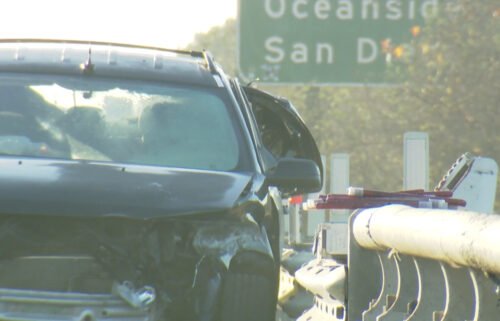