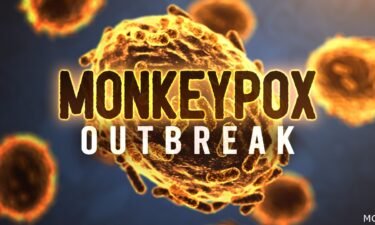 ASPEN, Colo. (AP) — Swift Communications is selling its local media and publishing businesses to West Virginia-based Ogden Newspapers. The Swift-owned Aspen Times reports that with the acquisition, Ogden Newspapers will publish 54 daily newspapers and weekly newspapers and magazines in 18 states after the deal closes on Dec. 31. Terms of the deal have not been disclosed. Swift Communications was founded in 1975. The family-owned business has run magazines, newspapers, websites, book publishing and other digital products in Western states including Colorado, Utah, South Dakota and California. It also publishes a handful of national magazines and journals.