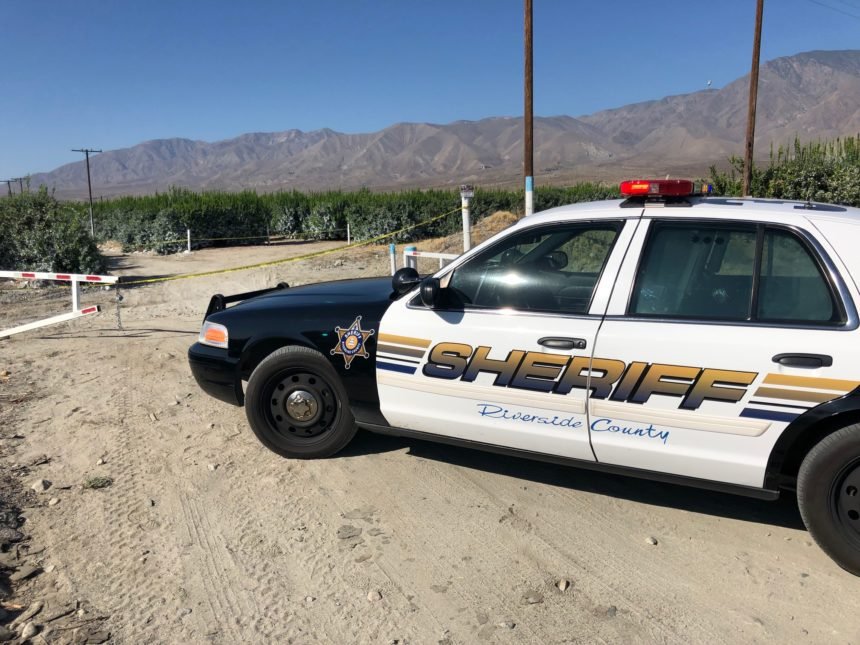 A man whose body was found in Thermal was determined to be a homicide victim, authorities said on Wednesday.

Nobody has been arrested in the crime, according to Riverside County Sheriff's Sgt. Steve Brosche.

It's at least the second homicide investigation this week in Thermal.

On Saturday, deputies found a body in burning vehicle in the area of Avenue 57 and Pierce Street. The Coroner's office found evidence of "homicidal violence" during the post mortem examination.

Details: Body found in burning vehicle over the weekend is a homicide victim

On Wednesday, authorities found a third male body in the east valley, this time Coachella.

Investigators from the Thermal Sheriff Station and the Central Homicide Unit were called to an investigation, which remains ongoing at this time.

That is all the information available at this time.

News Channel 3 has a crew on the way.

Stay with News Channel 3 for up-to-the-minute details on the investigation.