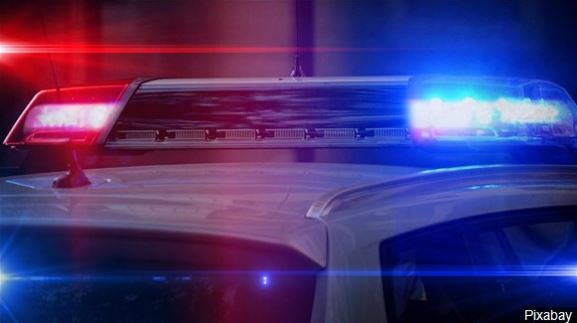 A car dealership employee was arrested Sunday evening after police say he drove a vehicle he was on to deliver recklessly, driving well above the speed limit and nearly causing several accidents on Interstate 10.

Officer Butler of the California Highway Patrol San Gorgonio Pass Station was monitoring traffic on the I-10 near Haugen-Lehmann Way on Sunday evening. He reported seeing the vehicle pass his location at a an estimated speed of 110 MPH. The patrol vehicle’s radar confirmed the driver was traveling at 111 MPH. The speed limit on this stretch of the I-10 is 70 MPH.

CHP reports that Officer Butler attempted to catch up to the vehicle.

"During this time, Officer Butler observed the vehicle make several unsafe lane changes in and out of traffic, tailgate others, and continue its show of speed up to a top speed of 113 mph, several times coming dangerously close to causing collisions with other vehicles," reads a post by CHP.

Officer Butler was able to make a safe enforcement stop on the I-10 west of the Whitewater cutoff, according to CHP. The officer spoke with the driver, who revealed he worked for a prominent car dealership in the area and was delivering the vehicle to a customer in Coachella.

"Further, the driver-related he was not aware of his excessive speed, or reckless driving behavior," reads CHP's post on the incident.

The driver, whose identity was not disclosed, was arrested and booked on charges of reckless driving.