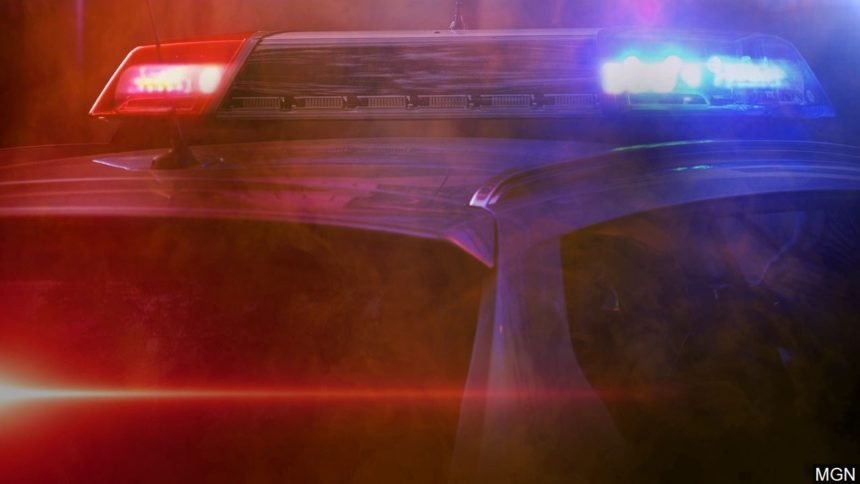 A father and son are behind bars after deputies allegedly found drugs during a warrant search of their residence.

Joseph Gonzalez, 29, had been wanted for a felony assault that occurred in Twentynine Palms on the night of February 15, 2020, according to the San Bernardino County Sheriff's Department.

Deputies from the Morongo Basin Station conducted a warrant service on Wednesday after learning that Joseph was possibly at a location in the 80000 block of Amboy Road in Twentynine Palms.

When deputies arrived, Joseph was in the front yard. Deputies made contact and reported finding methamphetamine in his possession.

A search warrant for the residence was authored and led to deputies finding approximately two ounces of methamphetamine inside. According the Sheriff's Department, that meth belonged to Joseph's father, Gilbert Gonzalez, Sr.

Both were arrested at the residence and booked into the West Valley Detention Center in Rancho Cucamonga.

Gilbert faces charges of Possession of a Controlled Substance for Sales. He is being held on $50,000 bail.

Joseph faces charges of felony assault and is being held on $100,000 bail.

Anyone with information related to this investigation is asked to contact the San Bernardino County Sheriff’s Department Morongo Basin Station at (760)366-4175. Anyone wishing to remain anonymous may contact We-Tip at 1-888-78-CRIME.