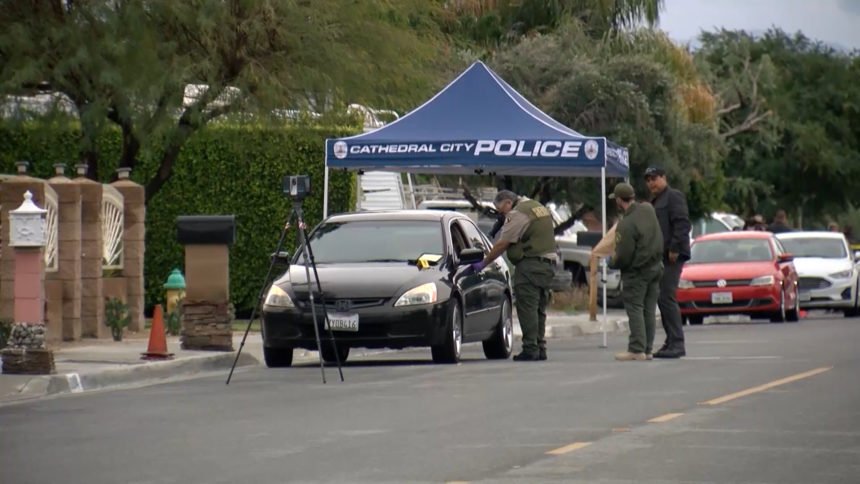 Tuesday at approximately 7:15 a.m., police found Leonardo Valadez, 32, on the 68300 Block of McCallum Way dead inside a parked vehicle with several gunshot wounds.

According to the Cathedral City Police Department, detectives were able to identify the suspect in this murder as a 17-year-old male from Palm Springs. At around 7:30 p.m., the juvenile was located and detained as he was leaving a residence on the 200 Block of Saturnino Road in Palm Springs.

The juvenile was arrested without incident and transported to Riverside County Juvenile Hall in Indio.

The investigation remains ongoing. Detectives are asking for further help from the community as there is still information vital to the closure of this case.

If you have any information related to this incident or believe you may have information, contact Cathedral City Police Detectives at 760-770-0300 or Detective Sergeant Rick Sanchez at 760-202-2488.

You can also report online at cathedralcitypolice.com.

You can also report information anonymously at 1-(800)-78-CRIME or WWW.WETIP.com. You may be eligible for a cash reward.