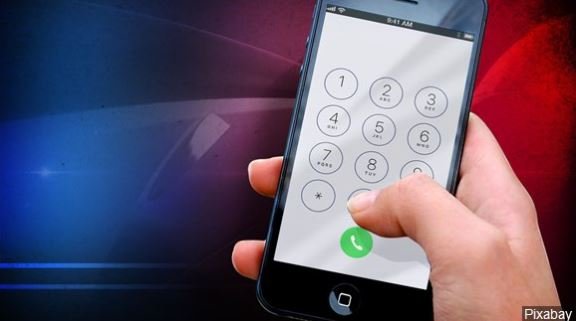 Robert Eric Stahlnecker, 48, of Twentynine Palms was found guilty of one count of making threats by interstate commerce and five counts of anonymous telecommunications harassment, the Department of Justice announced on Thursday.

A federal jury acquitted him of two additional counts of threatening federal employees.

According to the DOJ, Stahlnecker made multiple abusive telephone calls to staff members and interns of multiple members of Congress over the span of three months.

One incident the DOJ highlighted occurred on September 26, 2019. The DOJ says Stahlnecker made eight calls in a seven-minute span to the Washington, D.C., office of Sen. Sherrod Brown of Ohio.

Stahlnecker threatened to come to the senator's office to kill the intern who answered one of those calls, according to the DOJ.

Between September and November 2019, Stahlnecker made multiple abusive telephone calls to staff members and interns of multiple members of Congress.

Court documents later revealed that Stahlnecker made over 10,000 threatening calls to government agencies and elected officials between January and November 2019.

More than half of those calls were to the Veterans Affairs complaint line (3,600 calls) and the two United States senators from California (2,500 calls), according to court docs.

Stahlnecker was sentenced to 12 months and one day in federal prison on Thursday by United States District Judge Stephen V. Wilson.