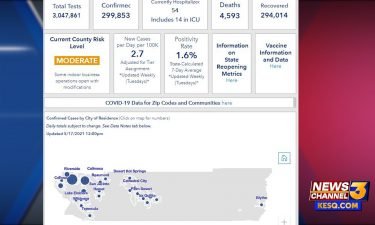 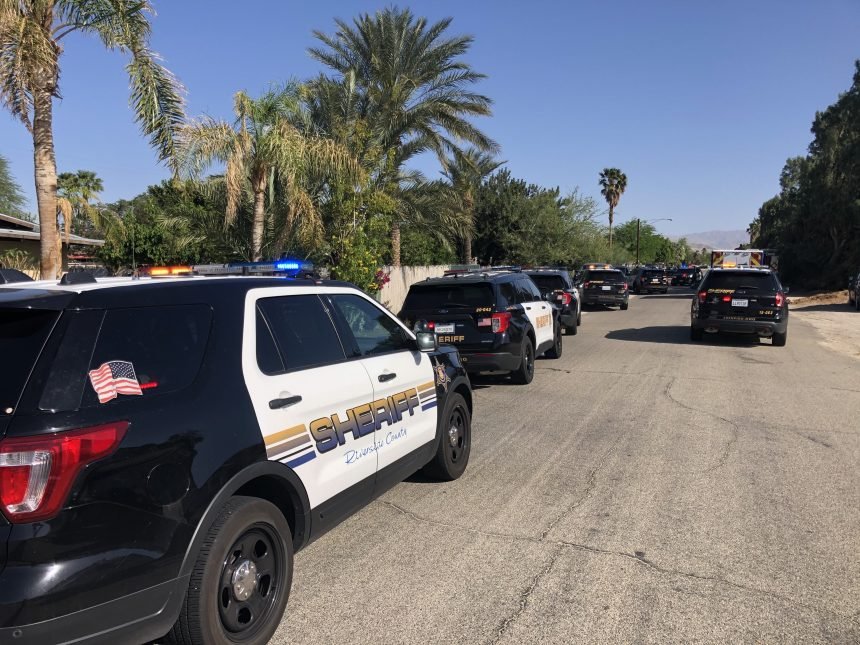 A 37-year-old man was arrested after authorities said he stabbed a dog to death in Thousand Palms.

There was no word on when the stabbing happened, but an officer with the Riverside County Department of Animal Services. was called to a property on Arbol Real Avenue on Monday at 10 a.m. after the dog was found.

The dog, a tan male Chihuahua whose age was estimated to be 10 months to about a year and half, had been tossed over a fence into a backyard of the property, according to Animal Services.

Authorities said the owner of this property did not know about the dog until they were told by a deputy. By this point, the dog was already dead from severe injuries.

"The dog was covered in blood and appeared to have large lacerations on its head and chest that appeared to be inflicted with a sharp object,” said Sgt. Miguel Hernandez of Animal Services.

The suspect was arrested on Las Flores Way in Thousand Palms at around 9:40 a.m. on Monday, county jail records show.

A witness told the deputy that the suspect appeared to be bashing the dog against an object and was waving a knife. The suspect was also accused of threatening to kill a neighbor.

The suspect was cited and released later that day on $0 bail, jail records show.

The Riverside County Sheriff's Department is handling the investigation of this incident. Animal Services said authorities will be seeking felony animal cruelty charges against the suspect.

As part of station policy, we will not publish their name or photo until they are officially charged by the Riverside County District Attorney's office. We have reached out to the DA's office for an update.

The dog was transported to the Coachella Valley Animal Campus in Thousand Palms and will be stored in the shelter’s morgue until the investigation is concluded.

“Life is tough sometimes but if this person did do this – to cause such terrible harm to a small, defenseless pet, to just snap – we all know this is not normal behavior,” Sgt. Hernandez said. “I just hope I don’t have to see something like this ever again.” 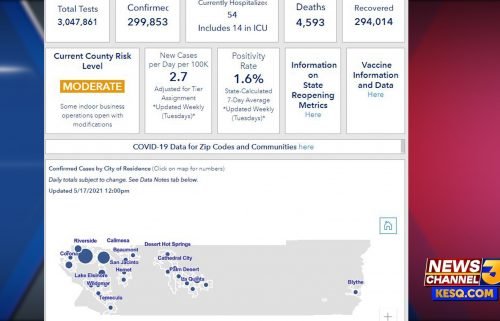