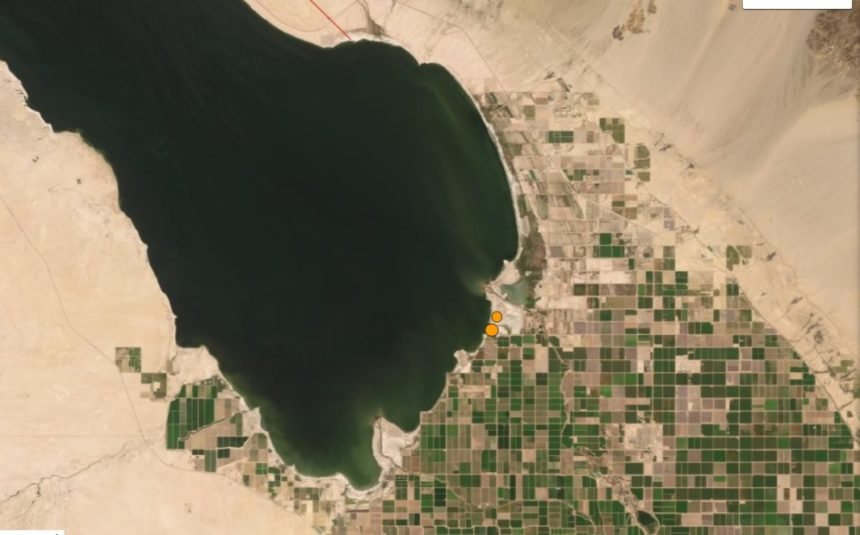 The US Geological Survey reported a 4.0 Magnitude earthquake was felt near Niland early Wednesday morning.

There were no immediate reports of any damage or injuries following the moderate quake, centered 7 miles west southwest of Niland at 1:27 a.m.

There were not many reports of people feeling light or weak shaking mainly in small communities at the southern end of the Salton Sea including Brawley and Westmoreland.

The quake was reviewed by a USGS seismologist, who said it was at a hypocentral depth of 6 miles. It was followed by a series of at least 15 much smaller aftershocks in the range of 1.2 to 2.8 Magnitude.