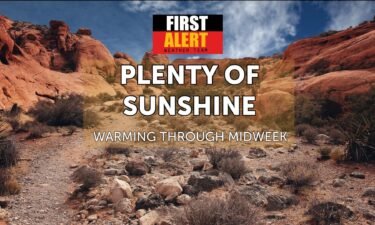 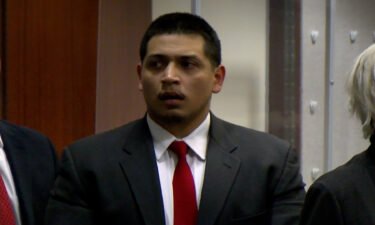 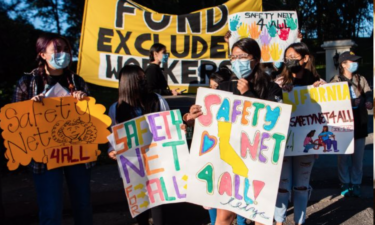 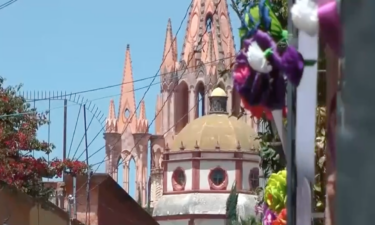 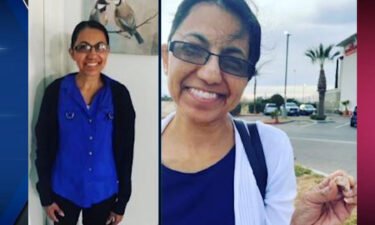 Riverside County government's "short-term" financial position is secure thanks to expanding reserves, but the long view is "uncertain" as inflation and other potential economic drags cloud the horizon, the county's chief executive officer told the Board of Supervisors on Tuesday.

"Our short-term projection is positive,'' CEO Jeff Van Wagenen said during a presentation on the county's First-Quarter Budget Report for 2022-23. "The medium- to long-term outlook remains uncertain at best."

The Executive Office's 22-page compendium on the first three months of the fiscal year indicated that the county is expected to end 2022-23 with an estimated reserve pool of $511 million, compared to an earlier estimate of $368 million. The county actually began the current fiscal year with over $450 million -- well in excess of what officials had predicted.

Aggregate discretionary revenue is projected to grow to $1.076 billion, compared to $1.013 billion estimated at the beginning of 2022-23, a $63 million increase, officials said.

Discretionary income is derived from property taxes, sales and use taxes, fees charged for documents, penalties and licenses, as well earnings from the treasury's securities, mainly fixed instruments.

"It's the one positive from inflation,'' Van Wagenen said. "But what is going to happen with inflation?''

He wondered whether cost-of-living pressures might lead to the national economy's undoing.

"There are ongoing supply chain issues and issues related to rail and other factors,'' Van Wagenen said. ``How will that impact us going forward?''

The CEO expressed further concern over the California Public Employees' Retirement System, CalPERS, going "upside-down'' on its investment portfolio, losing ground that it had gained in recent years.

Supervisor Kevin Jeffries, a strong pension reform advocate, urged the Executive Office to think ahead and plan for the inevitable backfill that will be required to cover the county's portion of the retirement system's losses.

"I hope we will exercise restraint on our expenses,'' Jeffries said. "Otherwise, it could come back to haunt us."

Supervisor Karen Spiegel supported preserving the reserve pool to whatever extent possible because it is "prudent ... to set aside (funds) for that rainy day."

"We know the market is going to dip," she said. "I hope that departments understand ... we have this money set aside for a little relief. We're looking at how to level things out. But there has got to be an end to that bucket."

Board Chairman Jeff Hewitt said the state's financial position manifested instability that would affect the county going into the next budget cycle.

Van Wagenen acknowledged the negative aspects and said the process of engaging the county's 40-plus departments "to determine the ripple effect of the state budget losses'' was already underway.

The county's midyear budget report will cover the array of challenges heading into 2023-24. That hearing is tentatively set for Feb. 28.

In June, the board approved a $7.45 billion budget for 2022-23, roughly 8% larger than the 2021-22 budget of $6.88 billion. The bulk of that money is comprised of non-discretionary, or programmed, budget appropriations and includes "pass-through" revenue streams from the state and federal governments.

The county received almost $500 million in 2020 Coronavirus Aid, Relief & Economic Security Act allocations and another $480 million in 2021 American Rescue Plan Act money, and Van Wagenen acknowledged in June that just under 10% of the federal infusions were being applied to "budget stabilization'' in 2022-23.

The funds have been used for homeless and rental assistance programs, along with other social welfare efforts, but they've also been appropriated for multiple infrastructure, or capital improvement, projects.