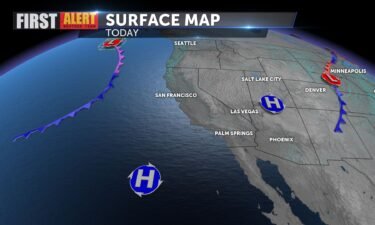 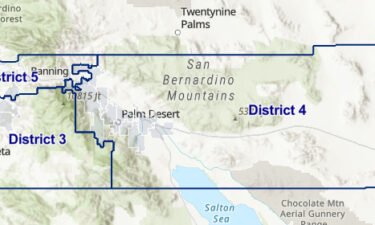 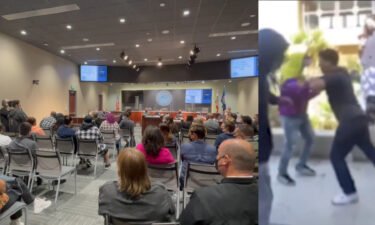 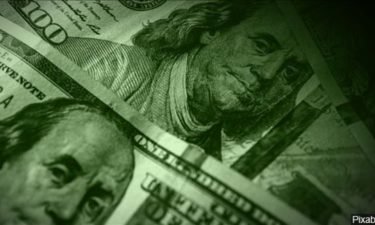 The state agency that pays out unemployment-insurance to millions of Californians has admitted that losses during the pandemic could climb into the tens of billion dollars.

The i-team has heard from dozens of viewers outraged with how the unemployment department, or EDD, has left them hanging with confusing applications, jammed phone-lines and payments that never arrived.

Residents tell News Channel 3 that scammers have stolen their identities to apply for taxpayer-funded benefits they're not entitled to.

"Somebody used my employer, my social security number, everything. Filed for unemployment, and those $300 they started in January. They keep sending $300 a week, but that is on the fraudulent claim. Not on mine," said Rita Warwick

Adding to Jonasson's outrage, she says she recently got hit with a tax form from EDD demanding she pay income taxes on the fraudulent money.

"It's still sitting in the bank. And I've contacted EDD and I've said 'It's not mine. I'm not paying taxes on it. There are people who need this money. I'm not eligible for this money," Jonasson said.

Katherine Zannu is eligible for the money but she recently discovered it disappeared from her account and her EDD debit card suspended.

"It's such a fear that you cannot really describe to someone. When someone comes into your circle and fraudulently takes over your life," Zannu said.

Some residents said they have tried to contact EDD but did not get the help they needed.

"I don't know what to do about EDD, I can't get through to them. I'm behind on back rent, so it would be nice if they can get my account together," Gault said.

News Channel 3 tried to get answers from EDD, but it declined our request for an interview. instead, the department sent the I-Team a statement that reads in part:

"The EDD is committed to assisting Californians who may have been victims of identity theft..." (Full statement in the bottom of the article.

Peter: "Let me ask you point blank: How big of a mess is EDD?"

Mayes is one of several state assembly members who recently introduced a slew of bills. His proposed bill would streamline EDD's online forms, and the ability for applicants to fix any mistakes.

Mayes: "There's been an awful lot of talk about helping people, but at the end of it all they're not."

Mayes continued, ""People are calling us saying they're homeless, and they still can't get the benefits they deserve that they've paid into. California's government has failed Californians."

Another bill would give recipients a direct-deposit option instead of Bank of America EDD debit cards and it would require Bank of America, whose contract with the state expires in June, to add chip technology for more secure cards.

Other proposals include permanently requiring EDD to cross-check claims with incarceration records, a previous mishap that led to $800-million tax stolen.

"We have to do something because there's millions of Californians who are depending on it," said state Senator Melissa Melendez.

Peter: "Are you hopeful that something will be done soon?"

Melendez: "I am very hopeful. People need their money, they have to get this resolved."

"We have to ensure that those fraudulent cases are investigated. How did that happen so that it doesn't occur again? It's just not right that people who deserve to receive their EDD compensation are not, and those that don't have," said assemblyman Eduardo Garcia.

A recent state auditor's report says EDD may have paid more than a half million fraudulent claims using stolen identities. But residents warn that number could rise, since many people won't discover they're victims until they receive the tax form from the EDD.

All three valley leaders urge anyone having issues with EDD to contact their offices for help.

The EDD is committed to assisting Californians who may have been victims of identity theft as organized crime rings both domestically and internationally have assaulted unemployment benefit programs across the country.

•  While most Form 1099Gs have been issued to those who collected federally taxable benefits last year, the EDD will continue to mail Form1099Gs through the month of February.  The EDD has worked diligently to suppress a Form 1099G to as many confirmed identity theft victims as possible. But as we work through investigations, if someone receives a 1099 that reflects what they believe is a fraudulent claim made in their name, we encourage them to call our designated contact center at the -866-401-2849 line to receive the assistance from staff. If we find they were a victim of fraud they will receive an amended form to mitigate tax liability.  The EDD has significantly increased staffing at the contact center.
•       Or for a convenient online option, the EDD has launched a new AskEDD<https://askedd.edd.ca.gov/> feature for providing information on a Form 1099G someone believes they have received due to suspected case of identity theft or perhaps their address was stolen for use by scammers.  Individuals can select these options for reporting information on the drop down menu provided as an alternative to calling.  EDD will investigate the issue and make any form changes as warranted.
•       As dedicated efforts continue to zero in on legitimate claimants and weed out scammers, the EDD developed further resources available on our Help Fight Fraud webpage<https://www.edd.ca.gov/about_edd/fraud.htm>. That includes a link to AskEDD<https://askedd.edd.ca.gov/Fraud.aspx> for reporting suspected fraud and a link to Identity Theft Information Sheets<https://www.oag.ca.gov/idtheft/information-sheets> as well as national credit reporting agencies offering no-cost credit monitoring services<https://www.consumer.ftc.gov/blog/2020/05/credit-reports-are-now-free-every-week> through April 2021

Also, please refer to our February 16 new release<https://protect-us.mimecast.com/s/yWVIC820L1u3RKQfwyfIo?domain=edd.ca.gov> that has responsive information about Form 1099 G and fighting fraud.

The EDD implemented https://www.id.me/ to verify identity of claimants, we are cross-matching databases with the help of Thomson Reuters<https://www.thomsonreuters.com/en.html>, and we recently added Accenture<https://www.accenture.com/us-en/about/company-index> to conduct a full analysis of the results of verification efforts. Accenture will help us determine the effectiveness of our current fraud screening process and fine-tune our processes to identify and stop fraud, and to reduce the impacts of fraud prevention activities on eligible claimants.

Claimants wishing to request assistance on a claim can reach out to the EDD’s unemployment insurance branch directly via phone<https://www.accenture.com/us-en/about/company-index>, or through our AskEDD portal. 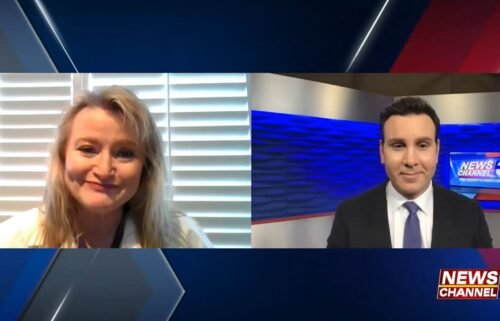