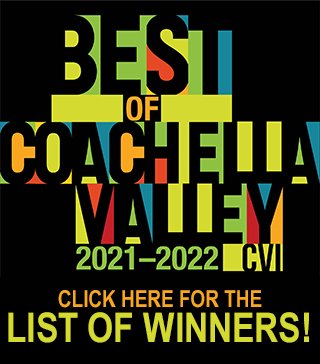 Eye on the Desert 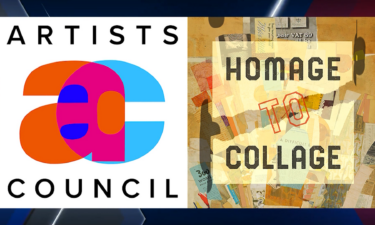 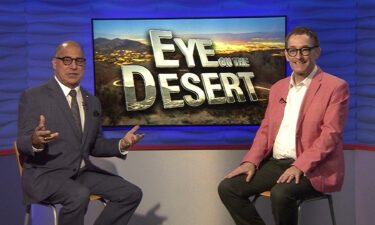 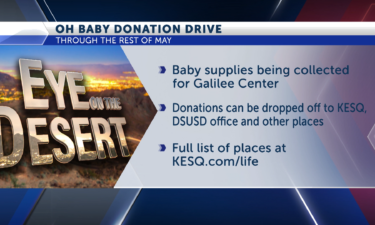 Roland Cohagan, social studies and news media teacher from Indio Middle School, is the One Class At a Time winner for the month of March.

He accepted the $500 award on behalf of his class alongside his students, while school administrators joined virtually. The award is made possible through a partnership between News Channel 3 and Walter Clark Legal Group.

She said she was inspired by Cohagan’s ability to not only put on a live broadcast every morning with his students during a global health crisis, but to do so in a creative and fun way.

Cogahan said it became clear to him at the start of the COVID-19 pandemic that he and his class had "to be able to connect with students in some way. Whether it’s with their teachers in the classroom still or if it’s with each other.”

Over the past 3 years, he's been teaching students skills that could one day translate into a career.

Cohagan added that his student’s dedication allows them to connect with the community, even when challenges are presented.

However, he credited his students for making it "easy to engage people," especially when they are "willing to give some of themselves to their fellow students so that they can be entertained and informed.”

Cohagan also shared a bit about what type of content is made available through the Tiger News Youtube channel, which is accessible to young people beyond the Coachella Valley.

Tune in at 5:00 p.m. tonight to watch Cohagan's full story and hear what he and his class plan to do with their award.