Republican lawmakers in Pennsylvania are the latest to push new state-level voting restrictions, with a key state House committee on Tuesday advancing a major election overhaul bill that the state’s Democratic governor blasted as “extreme.”

“Pennsylvania had a free, fair and secure election in November 2020 with record turnout, in which people embraced mail-in voting and the results have been confirmed by two statewide audits,” Gov. Tom Wolf said in a statement Tuesday.

“Despite the clear facts, too many Harrisburg Republicans have spent the past year spewing lies and conspiracy theories about elections because they don’t like the outcome. Now they’re trying to use their own lies as an excuse to retaliate against voters by passing an extreme election bill.”

Republican supporters said the bill will improve security, uniformity and public trust in elections. Democrats have pointed to several measures they say will make it more difficult or confusing for people to vote, calling the legislation a form of voter suppression.

Introduced just last week, the bill now heads to the House floor for a vote. If approved, it would then be sent to the state Senate. However, even if the GOP-controlled Senate approves the bill, it likely faces a veto from Wolf, who said Tuesday that the legislation is “not about improving access to voting or election security.”

Fourteen states have enacted at least 22 new laws restricting voting this year, according to the Brennan Center for Justice at New York University.

And more Republican-controlled state legislatures have joined the march to limit access to the ballot box, motivated by former President Donald Trump’s unfounded claims that voter fraud contributed to his White House loss in 2020.

Most of the new laws make it harder to vote absentee and by mail, after a record number of Americans voted by mail in November. 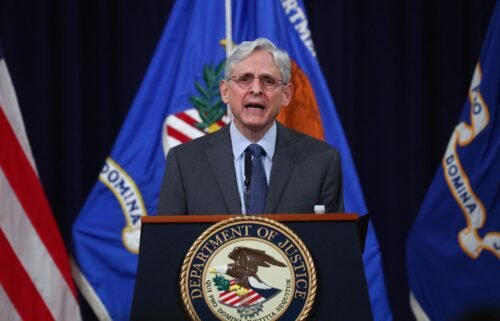 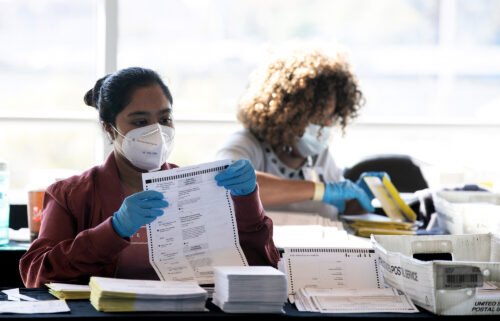 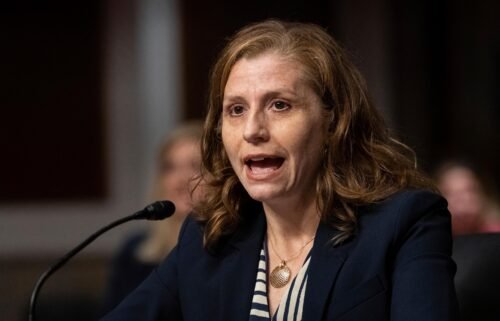