The Biden administration may delay winding down a Trump-era border policy tied to the pandemic due to increasing concerns about Covid-19 variants, according to a source familiar with the matter.

The administration — under fire from both conservatives and liberals on immigration — had been considering ending the public health order that’s allowed for the swift expulsion of migrants at the border in a phased approach by the end of July, starting with families. That timeline is now in flux.

The Biden administration has been under pressure to start easing pandemic-era border restrictions, including limits on nonessential travel. The White House declined Monday to commit to reopening its northern border to Canadians after Canada’s government said vaccinated US citizens would be able to enter on August 9. The mixed messaging put a spotlight on the administration’s lingering concerns over easing restrictions.

The administration has been facing fierce criticism for relying on a public health authority, known as Title 42, that was put in place under the Trump administration in early 2020 at the onset of the coronavirus pandemic. Since last October, US Border Patrol has expelled 751,844 migrants under the authority, according to agency data. The policy allows border officials to expel migrants encountered at the US-Mexico border.

The Department of Homeland Security declined to comment and referred CNN to the US Centers for Disease Control and Prevention. The CDC did not immediately respond to a CNN request for comment.

Immigrant advocates claim that the public health order, which is separate from nonessential travel restrictions, has put migrants in harm’s way, leaving many, including those seeking asylum, in dangerous conditions in Mexico.

The number of migrant families expelled from the US has declined over recent months. In June, for example, 8,070 families were turned away at the US-Mexico border, down from 9,145 in May, according to US Customs and Border Protection data.

Over recent weeks, the Biden administration has coordinated with nongovernmental organizations to identify vulnerable migrant families in Mexico and allow them to enter the United States, instead of turning them away. It was among the first moves that appeared aimed at gradually easing the Trump-era policy, though when it will ultimately be pulled back remains in question.

The administration also recently revised the order to officially exempt unaccompanied minors from being turned away at the US-Mexico border. The administration said earlier this year that children wouldn’t be swiftly expelled, resulting in overcrowded facilities along the US southern border. The CDC has formalized that policy amid ongoing litigation over the public health order and criticism that the administration was not implementing it to its full effect.

The modified CDC order says there are processes in place at facilities overseen by the Health and Human Services Department to “afford sufficient resources and time to identify” coronavirus cases and mitigate the risk of spread. Under HHS care, migrant children 12 and older are offered Covid-19 vaccines as soon as possible, the order says. Around 90% of unaccompanied children in custody are eligible for vaccination.

Combined, the moves appeared aimed at gradually easing the Trump-era policy, though when it will ultimately be pulled back remains in question.

This story has been updated with more details. 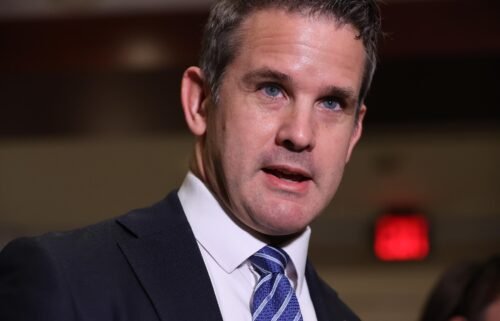 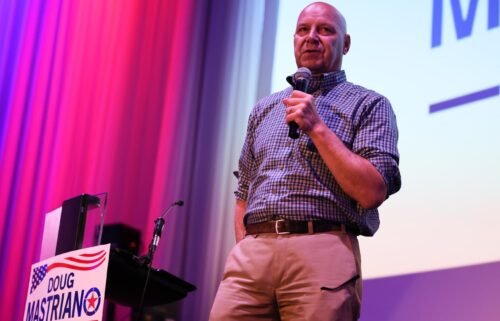 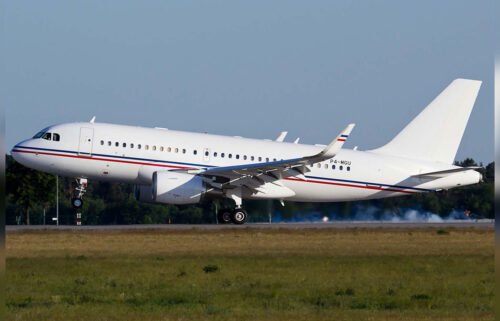