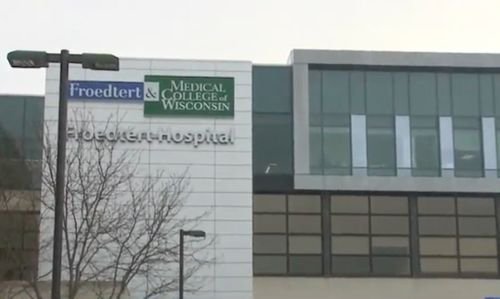 The Tuesday evening incident prompted alerts at other Wisconsin hospitals.

It happened just a few weeks after a Grafton pharmacist was arrested for allegedly sabotaging hundreds of COVID-19 vaccines.

Froedtert Hospital employees were on high alert when three people who claimed to be with the Wisconsin National Guard walked in and said they were there to pick up vaccines.

When Froedtert workers started questioning them, the three people said they were at the wrong hospital and left.

It raised some suspicions and Froedtert Hospital called law enforcement and state health officials to investigate.

Froedtert Hospital told WISN 12, “an investigation has confirmed the individuals are members of the National Guard and were in the wrong location.”

The scare prompted managers at other area hospitals to alert their workers.

WISN 12 obtained an email showing an Ascension pharmacist who told employees not to let anyone into the department dressed as National Guard or any other uniformed individual.

Security is also tight at the Wisconsin Center where Milwaukee workers are now getting the vaccine.

“The freezer is located in a locked location,” Mayor Tom Barrett said. “The location has very limited access. It needs a key card to be accessed, and the health department will have control of all of those access keys, and when I say all of them. It’s a very limited number.”

Froedtert Hospital said it was grateful for the staff members who raised concerns and allowed them to fully investigate.

Barrett said the COVID-19 ultra-cold storage freezers at the Wisconsin Center are under 24-hour surveillance. 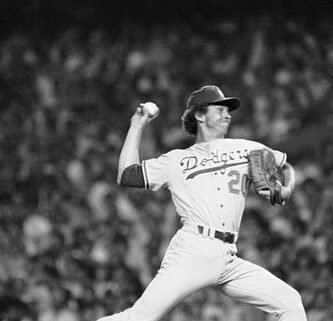 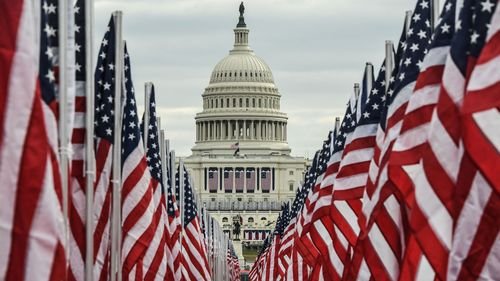