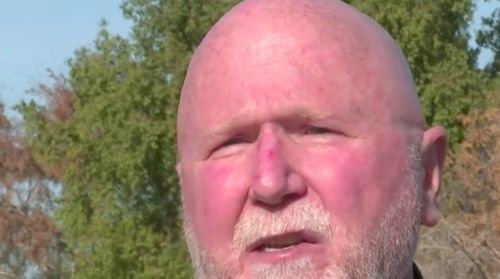 PHOENIX (KPHO/KTVK) — A Phoenix man said he’s concerned after several of his neighbors have found their cars on fire. Dan Cooprider said he’s seen five arson cases within about a mile of where he lives within the past year and a half.

The most recent incident happened Monday. “It is brazen,” said Cooprider. “It’s bold. It begs the question, what on earth would be the motive for someone to target a single block?”

Cooprider said someone lit his neighbor’s car on fire early Monday morning near 17th Avenue and Bethany Home Road.”To have this one just the other day was a bit unnerving, but it was made more unnerving when I learned there was another arson within 15 minutes, within in a mile, south of here,” said Cooprider.

The arson reminded Cooprider of something he caught on his surveillance cameras back in June 2019. In that video footage, someone appears to light a car on fire outside another neighbor’s home. Cooprider said he’s heard of it happening to property around him a total of five times since June 2019.

Phoenix Police Department confirmed it’s investigating all five cases for arson, but there’s no information they’re connected. But Cooprider thinks it’s too much of a coincidence. “I think there’s a high possibility it’s the same person who committed this one, and I think there’s a good chance they’ll be back,” said Cooprider.

If they do, Cooprider said he’ll be watching through the lens of his several cameras. “What’s the thrill?” said Cooprider. “I mean, seeing somebody else’s property go up? We’ll get ya.”