Buckingham Palace broke its silence Tuesday evening over Harry and Meghan’s bombshell interview with Oprah Winfrey, saying in a statement on behalf of the Queen that allegations of racism made by the Sussexes were concerning and being “taken very seriously.”

“The whole family is saddened to learn the full extent of how challenging the last few years have been for Harry and Meghan,” the statement reads.

“The issues raised, particularly that of race, are concerning. While some recollections may vary, they are taken very seriously and will be addressed by the family privately.”

The statement adds: “Harry, Meghan and Archie will always be much loved family members.”

The Sussexes do not plan to comment on the Tuesday statement, a spokesperson told CNN.

Buckingham Palace’s response comes more than 36 hours after the Duke and Duchess of Sussex made a series of damning accusations in their first sit-down interview since stepping back from life as senior royals and moving to the US last year.

The interview plunged the royal household into a crisis. Some of the claims — including the allegations of racism and Meghan’s admission that she felt suicidal during her first pregnancy — have the potential to deeply impact the royal family’s reputation and have left a cloud of suspicion over some of its members.

The family waited to respond until the interview had aired in the UK, to allow viewers in the country to watch it first, a royal source told CNN.

The source added that it was important for Buckingham Palace to carefully consider their response before issuing the statement.

During the interview Harry and Meghan cited a lack of support over invasive press coverage and the royal institution’s decision not to give their son Archie a title — and with it his eligibility for protection — as the basis for their decision to relocate from the UK.

The royal source told CNN that at the heart of a matter was a family, which should be given the opportunity to address these issues privately.

The source also suggested that a conversation between the royal family and Meghan and Harry should have taken place privately to address the issues raised by the couple instead of in a broadcast interview.

Diversity, equality, inclusion and mental health are important issues and highlighting that has formed part of the work of members of the family for many years, the source added.

The statement on behalf of the Queen made no mention of an investigation into Harry and Meghan’s allegations. Last week, however, the palace promised an investigation after a UK newspaper published allegations that Meghan had bullied several staff members — a report dismissed by the Sussexes as “a calculated smear campaign.”

Prince Charles appeared in public earlier on Tuesday for the first time since the seismic interview and did not respond to a question on the furor surrounding his family.

“Sir, what did you think of the interview?” an off-camera journalist asked Harry’s father and the heir to the British throne, as he visited a Covid-19 vaccination center in London.

Harry told Winfrey that his father had briefly stopped taking his calls after the couple announced they were stepping back from the royal family last January.

However, the Duke added that repairing the relationship in time will be “one of my priorities.”

He also suggested that his relationship with his brother, Prince William, had taken a hit, saying “the relationship is space, at the moment.”

Harry and Meghan also discussed their new life in California with Winfrey. The couple are expecting their second child, a girl, this summer.

CNN will soon launch Royal News, a weekly newsletter bringing you the inside track on the royal family, what they are up to in public and what’s happening behind palace walls. Sign up here. 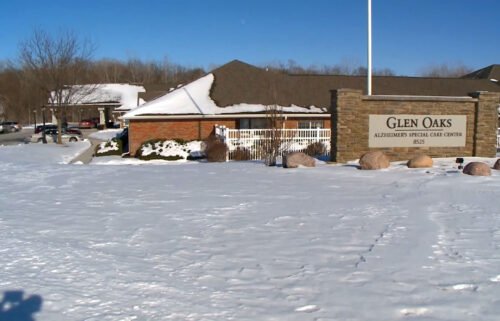 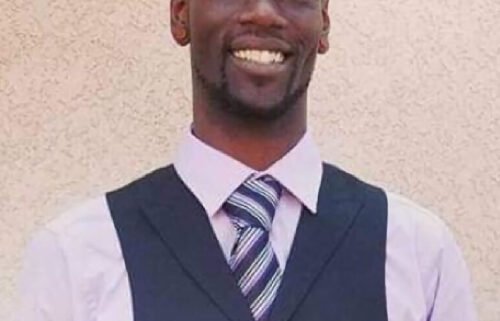 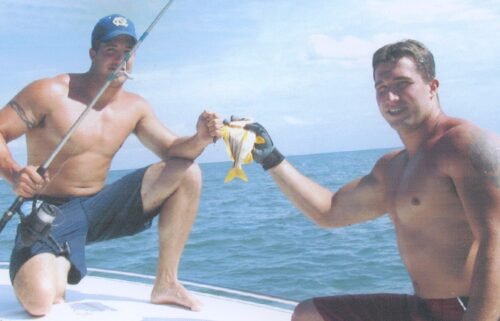 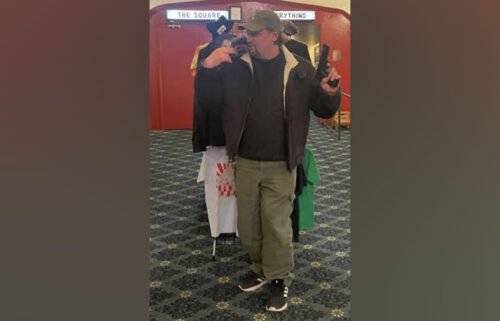