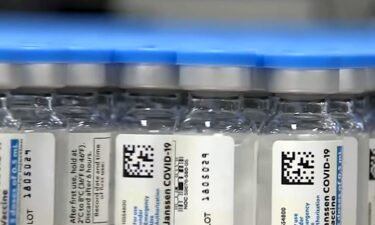 Minnesota is unique in that allows “spark of life” evidence in which the victim’s family or friends can speak about them on a personal level. The term stems from a 1985 Minnesota court case.

Earlier Monday, an expert cardiologist testified Monday that Floyd died from cardiopulmonary arrest caused by low oxygen levels brought on by prone restraint and positional asphyxia — making him the fifth doctor to say as much in Chauvin’s trial.

The testimony comes at the beginning of the third week of testimony as Minnesota prosecutors neared the end of their case against Chauvin, the former Minneapolis Police officer.

In addition, another policing expert is expected to testify before the prosecution gives the defense the opportunity to call witnesses. Judge Peter Cahill noted he expects closing arguments in the case next Monday.

While the trial has focused on Chauvin and Floyd, the societal stakes of the high-profile case were made vividly clear on Sunday when police shot and killed a Black man following a traffic stop in the Minneapolis suburb of Brooklyn Center.

In response, protesters gathered Sunday evening and marched toward the police department, and the city’s mayor described “growing civil unrest.” The state deployed the Minnesota National Guard after reports of a number of break-ins.

What the prosecution has said so far

The doctor’s medical testimony will further the third of three phases in the prosecution’s case against Chauvin.

The first week of testimony largely focused on Floyd’s final moments and the distressed bystanders who watched Chauvin kneel on Floyd’s neck and back for over 9 minutes while he was handcuffed and prone on the street. Video from the bystanders and police body camera footage showed Floyd’s gasps for air and calls for his “mama” over those excruciating minutes.

In a pre-court hearing Monday, Nelson asked the court to question jurors further about what they had heard about the police shooting in Brooklyn Center and asked to sequester them for the rest of the trial.

“This incident, while I understand it’s not this case, I understand that it does not involve these same parties, but the problem is the emotional response that case creates sets the stage for the jury to say ‘I’m not going to vote not guilty because I’m concerned about the outcome,'” he said.

The state opposed the motion for sequestering them, saying it would not be appropriate or effective.

“We can’t have every single world event that might affect somebody’s attitude or emotional state or anything be grounds to come back and re-voir dire all the jurors,” prosecutor Steve Schleicher said.

Judge Peter Cahill rejected the defense’s request to sequester or question jurors. He said he plans to fully sequester the jury during deliberations, as he originally ordered last year. Jurors in the trial are currently partially sequestered, meaning they are released to go home each day. 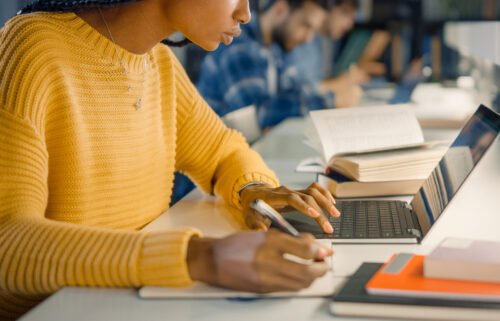 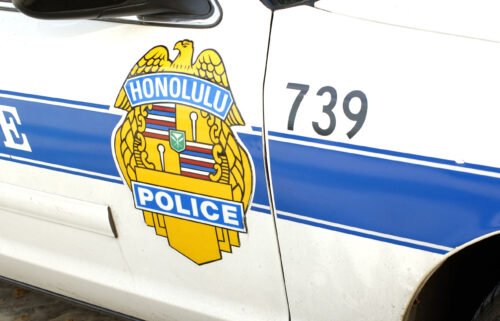 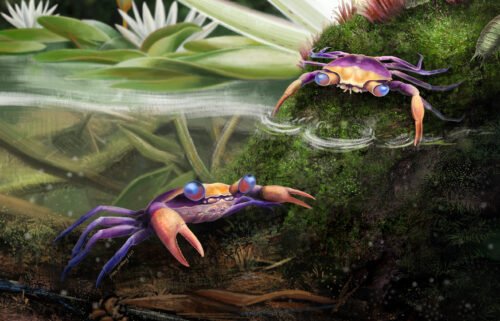