Here’s a look at the life of US Secretary of Defense Lloyd Austin.

Has achieved many firsts:

Awarded numerous decorations for his military service, including five Defense Distinguished Service Medals, the Silver Star for bravery in combat and two Legions of Merit.

Served on the board of trustees of Auburn University and Carnegie Corporation of New York.

An athlete in high school, he was captain of his varsity basketball team.

1975 – Austin is commissioned as a second lieutenant in the US Army upon graduation from West Point. Over the next 20 years, he holds a number of leadership positions and is stationed at bases in North Carolina, Indianapolis, New York, Germany and Panama.

December 6, 2012 – Nominated by President Barack Obama to be the 12th commander of US Central Command.

2016-present – Austin Strategy Group, LLC. Austin, as owner and president. Declares in a US Office of Government Ethics filing that the consulting business will remain dormant upon his 2021 confirmation as defense secretary.

December 8, 2020 – President-elect Joe Biden names Austin as his nominee for secretary of defense, in an op-ed published by the Atlantic.

January 19, 2021 – The Senate Armed Services Committee hearing takes place. Austin addresses concerns about a retired general assuming the top civilian post at the Pentagon, “If confirmed, I will carry out the mission of the Department of Defense, always with the goal to deter war and ensure our nation’s security, and I will uphold the principle of civilian control of the military, as intended.” He also pledges to fight to rid the department of “racists and extremists.”

January 21, 2021 – Both chambers of Congress approve a waiver to permit Austin to serve as secretary of defense, as the law requires a defense secretary to wait seven years after active-duty service before taking the position. This is the second such waiver. The first was granted to James Mattis in 2017.

January 22, 2021 – In a 93-2 vote, the Senate confirms Austin to be the first African American defense secretary.

February 2, 2021 – Austin dismisses hundreds of members of 42 Pentagon advisory boards, as the Pentagon announces a review of the boards’ memberships. Those members, appointed by the Pentagon, include late appointments by the Donald Trump administration.

February 2, 2021 – Austin orders a staggered pause of operations across the US military so commanders can have “needed discussions” with service members about the issue of extremism over the next 60 days, Pentagon spokesperson John Kirby announces.

February 16, 2021 – Writes a Washington Post op-ed to underline that, under the Biden Administration, the US is back in full support of NATO and the US’ traditional role in defense of Europe.

March 21, 2021 – Travels to Afghanistan on his first visit to the country as the United States’ top defense official, meeting with Afghan President Ashraf Ghani and other officials. 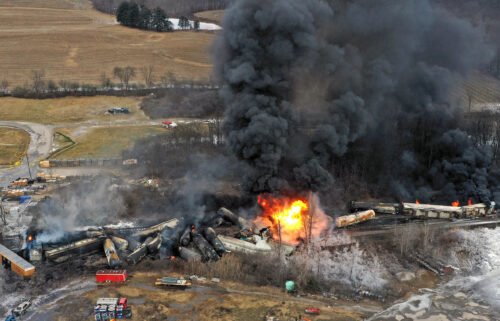 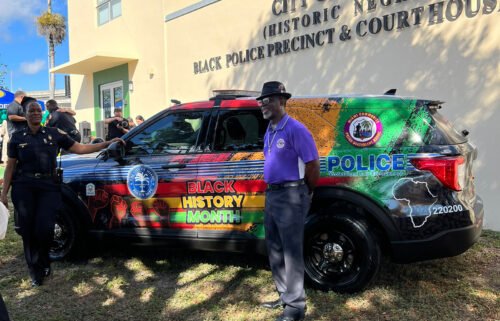 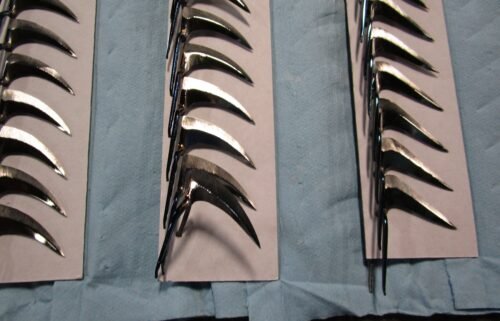