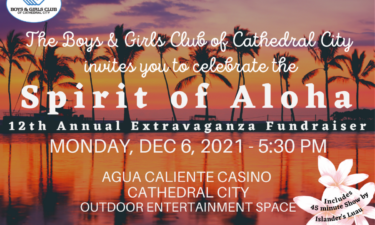 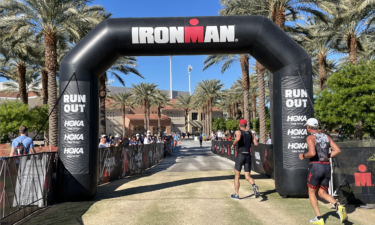 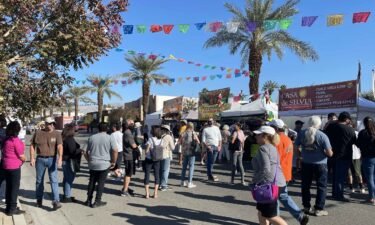 Iran has informed the international nuclear watchdog that it intends to massively ramp up its levels of uranium enrichment following an apparent attack on a nuclear site in the country over the weekend.

On Tuesday, Iran’s deputy foreign minister and a top nuclear negotiator Abbas Araghchi told state-run Press TV that the International Atomic Energy Organization (IAEA) had been informed of Tehran’s decision to ramp up enrichment to 60% purity, a big step up from the current 20% purity levels.

The decision pushes Iran closer to reaching the 90% enrichment level that is considered weapons-grade. Iran has continually denied it intends to assemble nuclear weapons.

The Biden administration said Tuesday that Iran’s intention to enrich uranium up to 60% purity was a “provocative announcement” that both “calls into question Iran’s seriousness with regard to the nuclear talks and underscores the imperative of returning to mutual compliance with the JCPOA.”

White House press secretary Jen Psaki said at a briefing the United States “(takes) seriously” Tehran’s announcement, which the permanent members of the UN Security Council and Germany, known as the P5+1, “should be unified in rejecting.”

The office of the French President Emmanuel Macron called the announcement a “grave development” that calls for a “coordinated response.”

France is one of the signatories of the 2015 nuclear deal which put strict limits on Iran’s nuclear program in exchange for sanction relief.

In keeping with usual practice, Israel has given no official comment on the Natanz incident, though Israel’s army chief hinted at possible Israeli involvement in the attack in comments on Sunday. Several Israeli media outlets, quoting unnamed intelligence sources, said Mossad, the national intelligence agency, was behind the operation but offered no other details.

On Tuesday, Iran’s semi-official news agency Mehr reported that Iran will add 1,000 centrifuges with 50% more capacity to the Natanz facility, in addition to replacing the ones damaged during the incident on Sunday.

Kazem Gharibabadi, Iran’s permanent representative to the UN atomic agency, announced that a new generation of machines will be installed in the Natanz nuclear facility and several other technical measures will be also announced this week, Mehr reported.

Gharibabadi later added that Iran expects to “accumulate” enriched uranium next week. “Enriching UF6 up to 60% will be done in two cascades of IR-4 and IR-6 centrifuges in Natanz. Modification of the process just started and we expect to accumulate the product next week. This will improve significantly both the quality and quantity of radiopharmaceutical products,” he said in a tweet.

Earlier on Tuesday, an Iranian MP and head of the Parliament Research Center (IPRC), Ali Zakani, told the Iranian state-run channel, IRIB, that thousands of centrifuges had been damaged in the attack on Natanz.

Iran has agreed to keep enrichment levels to under 3.67% under the 2015 nuclear deal, known as JCPOA, it signed with the United States and other world powers.

In July 2019, the Iranian government announced it was increasing enrichment beyond that level, following the decision of then-US President Donald Trump to withdraw from the deal and re-introduce economic sanctions in 2018.

In January this year, Iran announced it would resume enriching uranium to 20% purity.

Psaki said the Biden administration’s objective is a return to “mutual compliance with the JCPOA with Iran.”

“We have been engaged constructively, in what we felt was constructive dialogue last week, even as it was indirect, in Vienna,” Psaki said at the briefing on Tuesday.

“While they were difficult and while we expect this to be long, we expect and we have not been alerted of any change in planned attendance in the meetings that will resume later this week,” she continued.

“So, we are certainly concerned about these provocative announcements, but our goal remains seeing through a diplomatic process which we expect to resume in Vienna later this week.”

The talks were scheduled to take place Wednesday, but have been delayed by a day by a positive Covid-19 test in one of the negotiating teams, Iran’s semi-official ISNA news agency reported Tuesday. 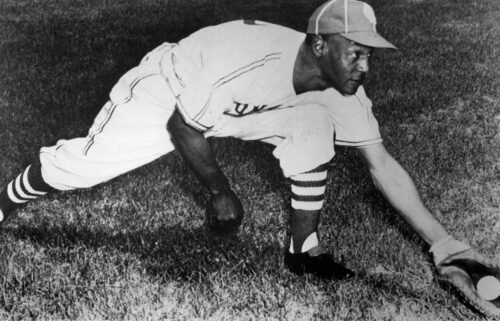