Nine firearms were found by officers at the home of Phillip Adams, the man police say shot and killed six people at the home of a doctor in Rock Hill, South Carolina, on April 7. Search warrants released Friday by the York County Sheriff’s Office also say “numerous notebooks were located with cryptic writing with different designs and emblems” in the former NFL player’s home.

Investigators say Adams killed himself after shooting Dr. Robert Lesslie, his wife Barbara, two grandchildren, and two air conditioning technicians working outside. Five of the victims were found dead at the scene. The sixth victim, technician Robert Shook, was able to report the crime to his employer, but died of his injuries at a local hospital the following day.

Inside the Lesslie home, the search warrant says investigators found three dozen casings for .45 caliber and 9mm ammunition, along with more than 20 “projectiles.” The casings matched the type used by all the weapons found inside Adams’ home.

Adams was located by police quickly because he dropped his cell phone at the crime scene, authorities say, and he was spotted driving away from the Lesslie home on a four-wheeler as police responded.

Adams was a former NFL player who was a past patient of Dr. Lesslie, according to an interview Adams’ father Alonzo gave to Charlotte TV station WCNC. Alonzo Adams told the station he thought football injuries may have taken a toll on Phillip’s mental health.

Adams played six seasons in the NFL. In 2012, he suffered two concussions in a three-game span with the Oakland Raiders, his former agent told CNN.

Detectives indicate in the warrants that they were not able to determine the meaning of the “cryptic” writings in notebooks at his home.

“Detectives had also learned that Phillip Adams had been acting differently and possibly following a new religion or ideology,” Deputy Devin Askew states in a search warrant. “Detective were unclear if this was a potential motive or if there was another motive involved.” 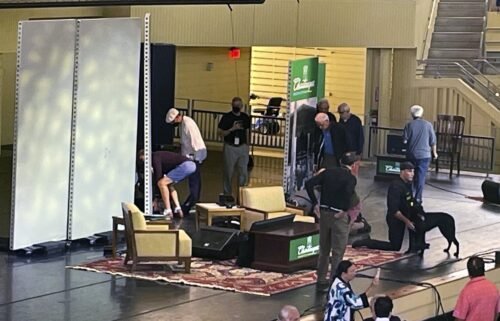 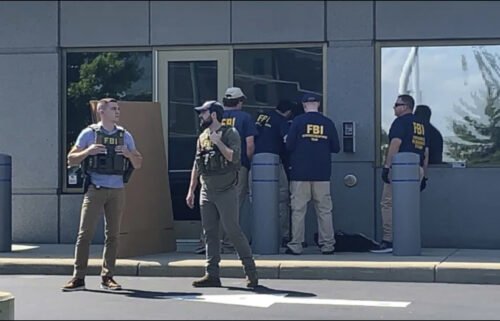 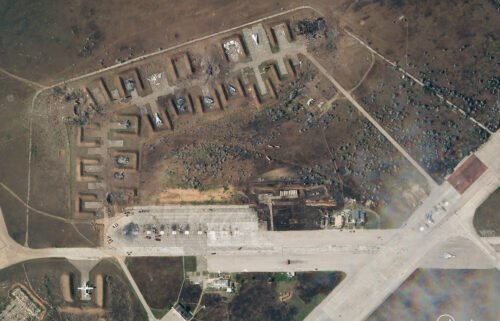